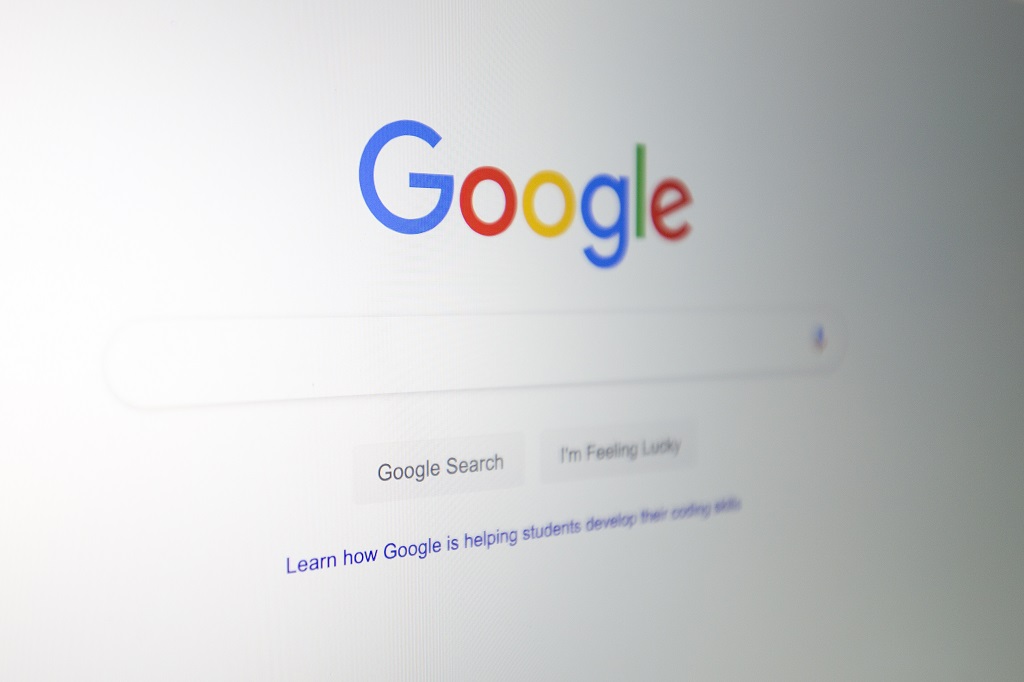 File: Google said it would pay media partners in three countries and cover the costs of pay-walled news sites to give users free access to a dedicated news app.

LOS ANGELES - Google on Tuesday defended a project aimed at modernizing healthcare while giving it access to medical data of millions of people.

Reports that Google was amassing medical data prompted a blog post by the Internet giant revealing a project code-named "Nightingale," evidently in tribute to Florence Nightingale whose nursing work during the Crimean War in the 1850s is credited with turning such work into a profession.

The news also caused the US Office for Civil Rights in the Department of Health and Human Services to launch an inquiry to make sure Google was obeying laws regarding keeping people's medical information private, according to the Wall Street Journal.

Google has made no secret of its collaboration with health care providers on computing tools to improve patient care.

In the post Tuesday, Google released information about a collaboration with US health systems non-profit Ascension that includes moving data and analytics to a private, secure cloud hosted by the internet firm.

Ascension could also use Google computing tools to allow employees to communicate and collaborate securely in real time from different sites, according to the post by Google cloud industry products and solutions president Tariq Shaukat.

"All of Google's work with Ascension adheres to industry-wide regulations regarding patient data, and come with strict guidance on data privacy, security and usage," Shaukat said.

"To be clear: under this arrangement, Ascension's data cannot be used for any other purpose than for providing these services we're offering under the agreement, and patient data cannot and will not be combined with any Google consumer data."

The internet colossus disclosed little about what it is testing in Project Nightingale as it competes to be the preferred platform for patients and care providers.

"It is a shame that the rush of distrust is hitting this one for Google," said analyst Rob Enderle of Enderle Group.

"This is actually them trying to do something good. Project Nightingale is, for the most part, intended to improve the quality of healthcare."

Google's cloud team works with dozens of healthcare service providers on technology to analyze medical data and make it readily available to patients and those treating them, according to the company.

"Health care is really the next frontier that Google, Amazon, IBM, Apple and others are going after."