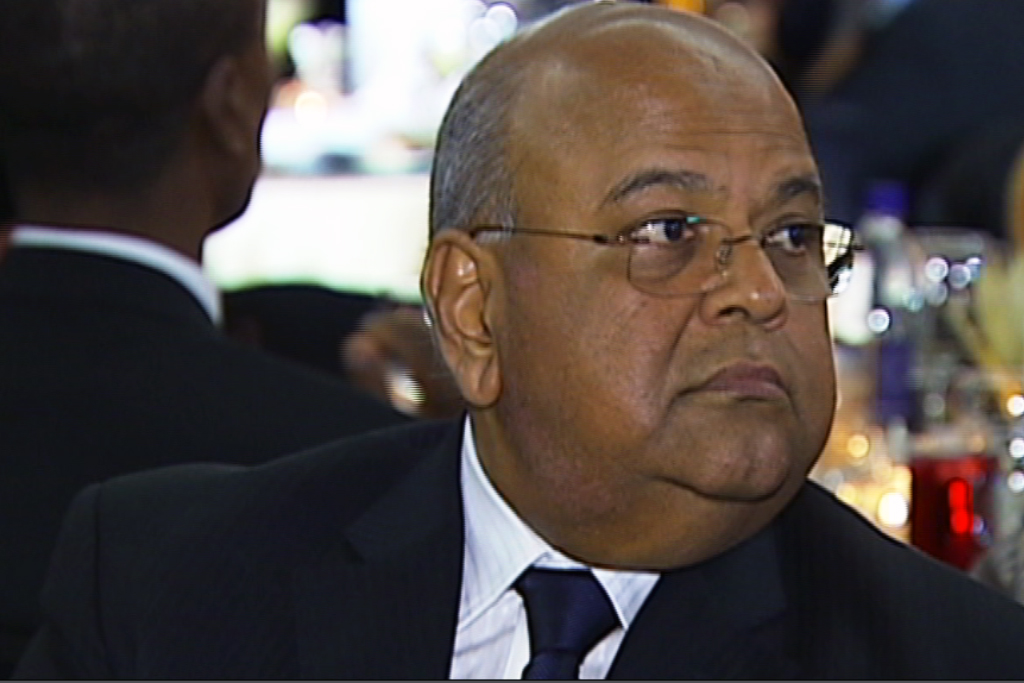 JOHANNESBURG - Minister of Public Enterprises Pravin Gordhan wants those liable for Eskom's collapse to face the full might of the law.

Gordhan has called for action to be taken against corrupt officials and auditors who turned a blind eye to the corrupt activities.

READ: Load-shedding: All you need to know

In 2018 it was revealed that the power utility had R19.6-billion in irregular expenditure since 2012.

The minister has also told Parliament that the power utility is technically insolvent due to high level of debt.

Debt at the power utility which stood at R380-billion at the beginning of last year has since ballooned to over R419-billion.

On Thursday, President Cyril Ramaphosa is expected to announce measures to prevent Eskom from shutting down in April.