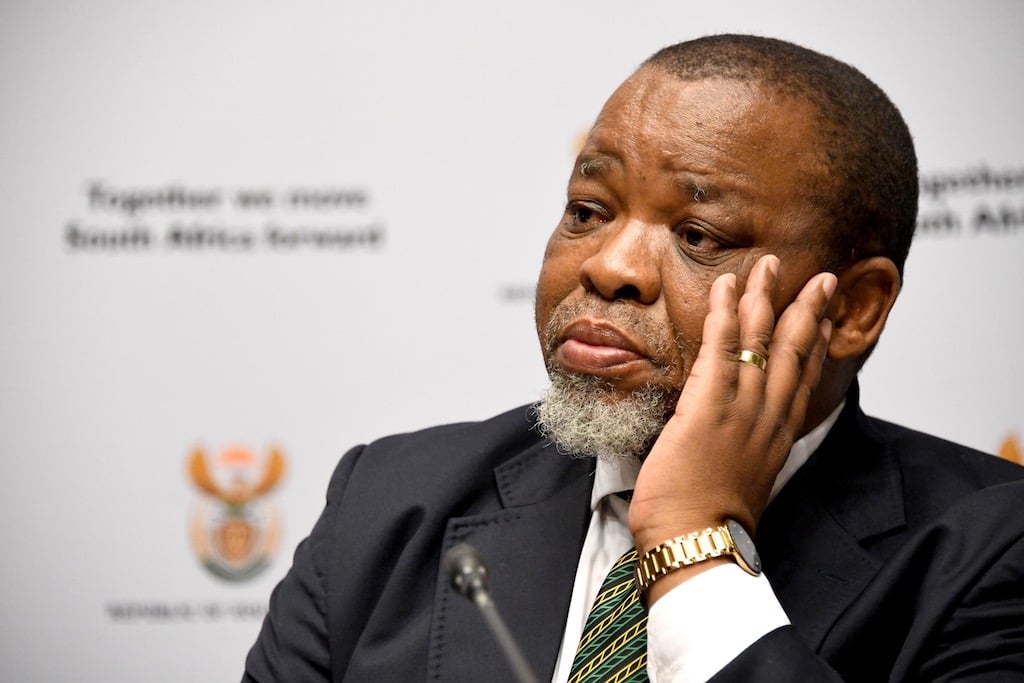 Mineral Resources and Energy Minister, Gwede Mantashe made the announcement at a media briefing on Thursday.

This will pave the way for 2,000 megawatts of emergency power to meet the short-term electricity supply gap.

Mantashe says there is a great representation of black-owned companies.

"During the construction period, the South Africa entity participation from these projects is 51-percent, with Black ownership of 41-percent," says Mantashe.

"This is important because when we release these bids, there's going to be big noise that we are, again, favouring white monopoly capital," he added.

Mantashe says over 3,800 jobs will be created during the 18-months construction period.