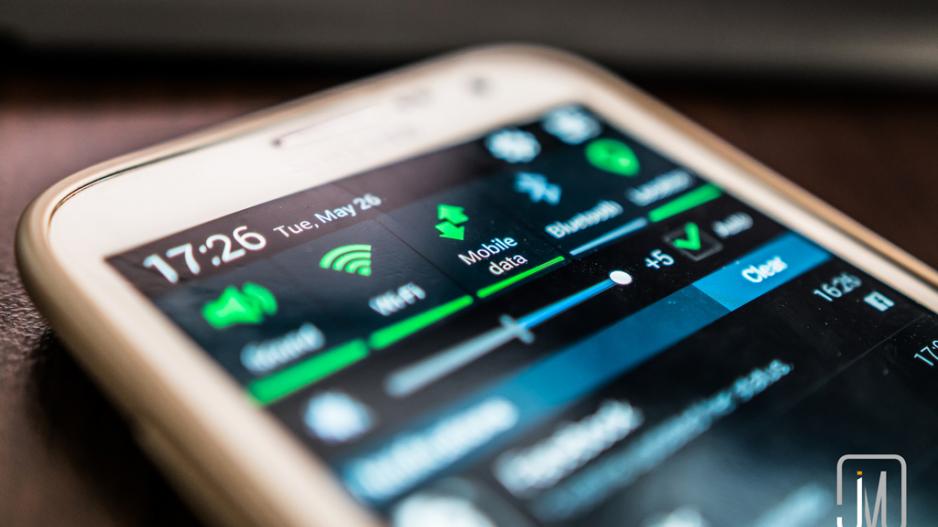 File: Mobile operators say there may only be intermittent service in certain areas. Flickr.com / Jim Makos

JOHANNESBURG - The high cost of data is hampering economic development in South Africa.

South Africa has the highest data costs among Africa's biggest economies and investors may be giving the country a wide berth as a result.

Lack of competition and spectrum seems to be two of the main reasons why the price of data won’t drop in South Africa and with only four major mobile communications companies MTN, Vodacom, Cell C and Telkom competing for customers, this is not likely to change soon.

A Mail and Guardian and Independent Communications Authority of South Africa (Icasa) data cost debate has highlighted the high cost of voice and data services remains a stumbling block to business and other opportunities.

Data costs are higher than those in neighbouring countries like Malawi, Mozambique and Lesotho, where South Africa’s major communications operators are also active.

They are six times more expensive in South Africa than in Egypt.

That is because Egypt has far more spectrum and infrastructure than South Africa.

“The spectrum basically enables them to firstly roll out coverage, categories of spectrum than allows operators to cover much wider areas and that would even enable them to cover the rural areas and the other remote areas that are not covered,” said Icasa CEO Willington Ngwepe.

“The conversation right now is that spectrum as a country we have not released any additional spectrum to industry for at least the past 7/10years.”

“International investors, when they're looking at a country to invest in, in terms of putting billions of dollars, they look at the cost of data as a factor, in terms of making that investment decision.”

Indra De Lanerolle from Wits University has cited how the high cost of data contributes to inequalities among South Africans, with lower-income households benefitting the least.

“People in remote rural areas, unemployed people, elderly people, kids, all of them even those on very low incomes are starting to use the internet and often everyday of their lives. But they can’t use it the way they want to.”

Government says with more South Africans relying on mobile communications, it is serious about bringing data prices down and this will be a priority in 2018.