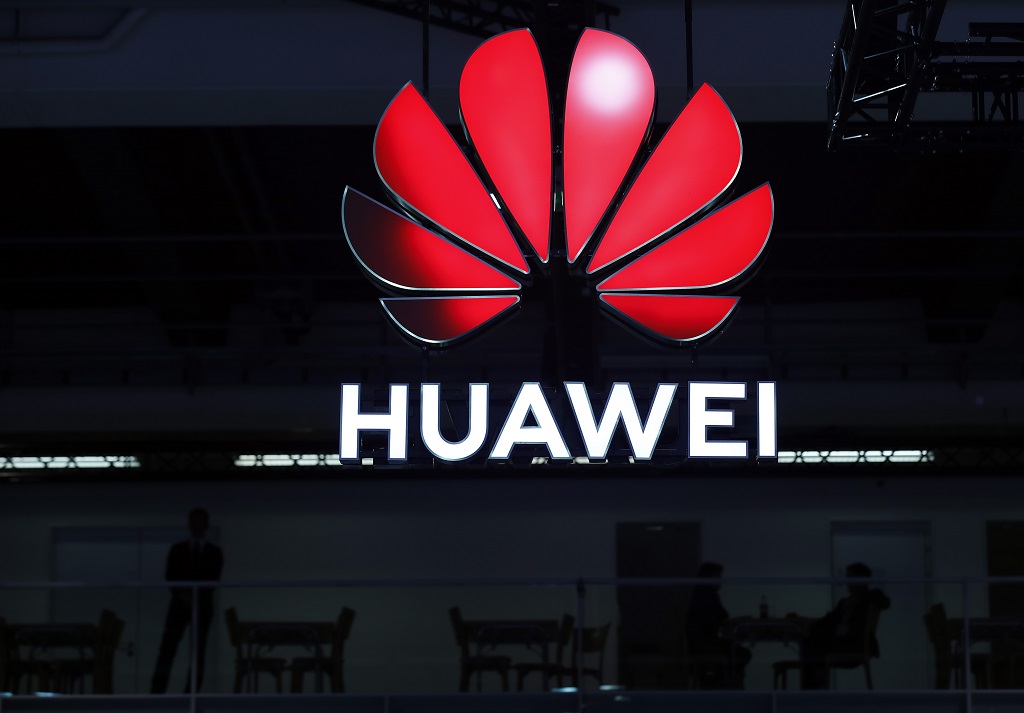 File: Huawei's role in Britain's next-generation 5G network is under heightened scrutiny, with increasing global mistrust of China after the deadly coronavirus outbreak.

Canalys said the embattled firm, which is facing US sanctions, shipped 55.8 million devices -- overtaking Samsung for the first time, which shifted 53.7 million units.

The research group said the US sanctions had "stifled" Huawei's business outside mainland China, but that it had grown to dominate its substantial domestic market.

More than 70 percent of its smartphones are now sold in the country, Canalys said, where Samsung has a very small share of the market.

Huawei said in a statement it was a sign of "exceptional resilience".

Overseas shipments, however, fell nearly a third in the second quarter and Canalys analyst Mo Jia warned that strength in China alone "will not be enough to sustain Huawei at the top once the global economy starts to recover".

"Its major channel partners in key regions, such as Europe, are increasingly wary of ranging Huawei devices, taking on fewer models, and bringing in new brands to reduce risk," Mo said.

Huawei -- the top producer of telecoms networking equipment -- has become a pivotal issue in the geopolitical standoff between Beijing and Washington, which claims the firm poses a significant cybersecurity threat.

Washington has essentially barred Huawei from the US market and waged a global campaign to isolate the company.

The British government bowed to growing US pressure and pledged earlier this month to remove Huawei from its 5G network by 2027, despite warnings of retaliation from Beijing.

The politically-fraught change was made by Prime Minister Boris Johnson during a meeting with his cabinet and National Security Council.

It requires companies to stop buying new 5G equipment from Huawei starting next year and strip out existing gear by the end of 2027.

Australia and Japan have taken steps to block or restrict the Chinese company's participation in their 5G rollouts, and European telecoms operators including Norway's Telenor and Sweden's Telia have passed over Huawei as a supplier.

The US has also requested the extradition of Huawei executive Meng Wanzhou on fraud charges, further damaging relations between China and Canada, where she is under house arrest.

Meng, the Chinese telecom giant's chief financial officer, was arrested on a US warrant in December 2018 during a stopover in Vancouver and has been fighting extradition ever since.