Huawei says 5G 'business as usual' despite US sanctions 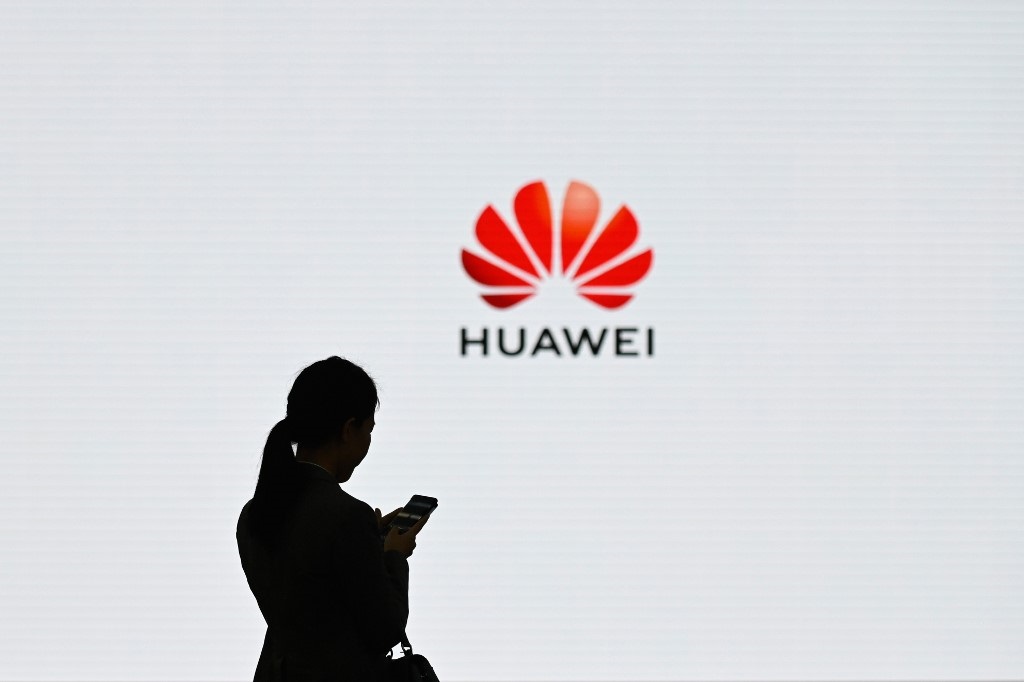 File: Washington said it would blacklist Huawei from the US market and from buying crucial American components.

SHANGHAI - Chinese telecommunications giant Huawei said on Wednesday that its 5G business has not been impacted by the recent US sanctions amid a prolonged trade war between the world's two largest economies.

"I can clearly tell everyone here that our current 5G technology solutions are completely unaffected by the sanctions," said Ken Hu, Huawei's deputy chairman, during a press conference at the Mobile World Congress in Shanghai.

"For the contracts that we have signed and the ones that we are going to sign in the future, we can fully guarantee the supply to our customers."

The Trump administration has been pressing other countries to ban Huawei equipment from their networks, particularly in the coming rollout of super-fast 5G networks, a global project in which Huawei had been expected to play a leading role.

Huawei said it has signed 50 commercial contracts for 5G with a majority of European clients and that it will continue to maintain or even increase investment in the next-generation wireless network.

"Huawei has already invested $4-billion into 5G and our investment strategy will not change in the next stage," Hu said.

Huawei's booth at the Mobile World Congress, decorated with signs saying "5G is on", showcased its 5G technology used in mines in central China and electronic companies in South Korea.

US semiconductor firm Micron Technology said on Tuesday it had resumed some sales to Huawei despite the ban imposed by President Donald Trump on national security grounds.

Reports also emerged in recent days that the Trump administration was considering requiring 5G equipment in US networks to be made outside mainland China -- a requirement that analysts said could reset the entire supply chain.

Huawei founder and CEO Ren Zhengfei said earlier this month that its overseas smartphone sales had fallen by up to 40% as a result of the ban.

Trump's administration fears Huawei systems could be used by Beijing for espionage purposes, allegations that the company has vigorously denied.