Huawei turns to Africa to offset US blacklist 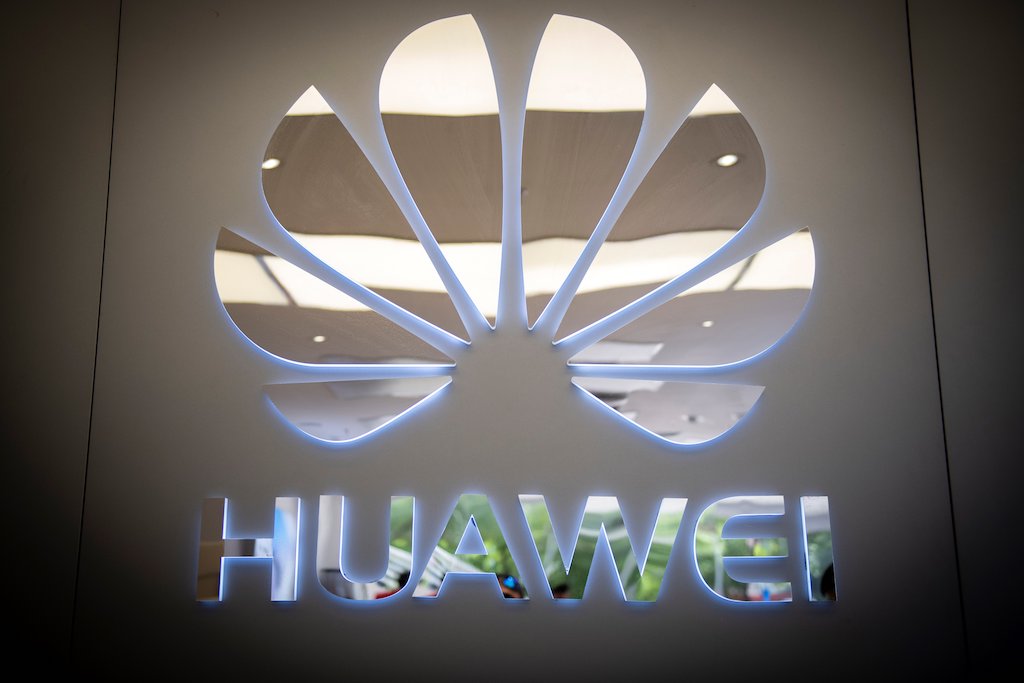 PARIS, France - As the US leads a drive for the West to shun Huawei over security fears, the Chinese tech giant has sought to strengthen its position in Africa, where it is already well-established.

Huawei has taken a leading role in developing next-generation 5G mobile phone networks around the world.

But it has been in turmoil since Washington charged its equipment could serve as a Trojan horse for Chinese intelligence services.

The world's second smartphone marker fiercely denies the allegations, but the US has urged countries to avoid it and several companies have distanced themselves.

They include Google, whose Android operating system runs most smartphones.

And as Washington and Beijing duke it out in an escalating trade war, nations around the world are faced with the dilemma of having to choose a side between the world's two top economies.

Russian President Vladimir Putin weighed in on Friday, slamming Washington's attempt to "unceremoniously push" Huawei out of the global market. Earlier in the week, Russia's MTS telecoms giant signed a deal with Huawei to develop a 5G network in the country.

Chinese President Xi Jinping, a guest of Putin at an economic forum in Saint Petersburg, said China was "ready to share technological inventions with all partners, in particular 5G technology".

But will the escalating fight lead to African nations having to choose between China -- the continent's top trade partner - and the US?

"For African countries this trade war may end up a binary choice. It will be very difficult for Africa to just ignore" it, said Aly-Khan Satchu, an independent economic analyst based in Nairobi.

Huawei, now a major factor in US-Chinese tensions, has looked to strengthen its ties in Africa, last week signing an agreement to reinforce its cooperation with the African Union.

"This was a way to show that Huawei is still present in Africa and that they want to remain a major player by positioning themselves in this very important growth sector," said Ruben Nizard, an economist and Sub-Saharan Africa specialist at the French financial services firm Coface.

The deal comes after the French newspaper Le Monde reported in 2018 that China had spied on the AU's headquarters in Ethiopian capital Addis Ababa, citing sources inside the organisation.

The report said the spying began in 2012 after the completion of the AU's new headquarters that was financed by China, and was only noticed when technicians discovered data on the building's servers was being sent to Shanghai.

Both China and the AU reject the allegations.

Huawei has established itself across Africa since launching in Kenya in 1998, and now operates in 40 countries, providing 4G networks to more than half of the continent.

It will also showcase 5G - the next-generation mobile phone network that will transmit data at far greater speeds - in Egypt for the Africa Cup of Nations, which will be held from June 21 to July 19.

"Africa is a market Huawei had identified and which they conquered thanks to a very aggressive strategy based on cheap financing and speed of execution," Satchu told AFP.

"The fact that Huawei has equipped the AU says it all," he added.

In South Africa, it provides training at the country's top universities, this year launching a specialised course on 5G.

Kenya's government signed a 17.5-billion-shilling ($172 million) deal with Huawei in April to build a data centre and "smart city" services.

This initiative, according to the firm's website, "can prevent crimes targeted towards the normal citizen, tourists, students, elderly persons etc before they occur".

It has been deployed in Kenya's capital Nairobi as well as Mauritius, with 4,000 "smart" surveillance video cameras set up at 2,000 sites across the Indian Ocean island nation.

Some media outlets in Mauritius have condemned the system as "digital dictatorship" from "Big Brother Beijing".

"When a crime has been committed, thanks to the cameras, we work magic," Kan-Dapaah says in a promotional video for the Chinese firm.

With Huawei so deeply embedded in Africa, the continent may find it difficult to avoid becoming a collateral victim of the US-China bust-up.

"Africa is caught in the middle of a trade war that they should not have to take part in, because they have nothing to gain," said Nizard.