Icasa says spectrum auction may get underway in September 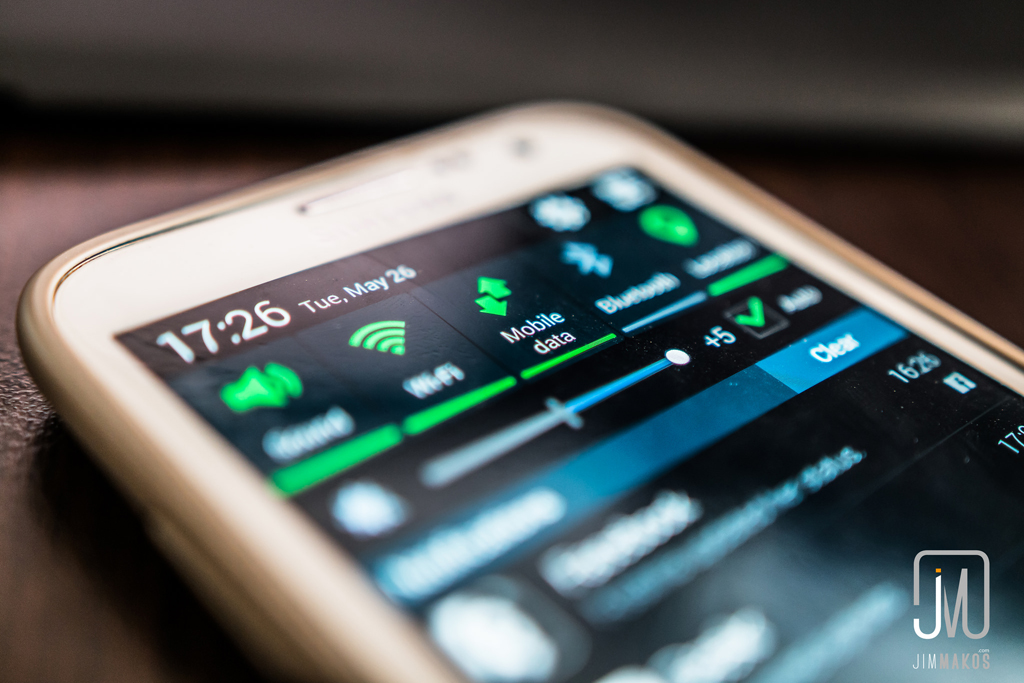 File: Icasa has released guidelines for the licensing of spectrum. Flickr.com / Jim Makos

A court halted the auction process, which was due to be completed in March.

This after Telkom and MTN argued that it would be disadvantageous to them.

Now Icasa chairperson, Keabetswe Modimoeng says ongoing negotiations with the two companies might produce a settlement by the end of August.

The release of spectrum will allow companies to roll out new-generation communication tools such as 5G, and will ultimately bring down the price of data.

President Cyril Ramaphosa has called the auction of the spectrum a major element of economic reform.