IMF agrees to $448.6mn credit for Republic of Congo 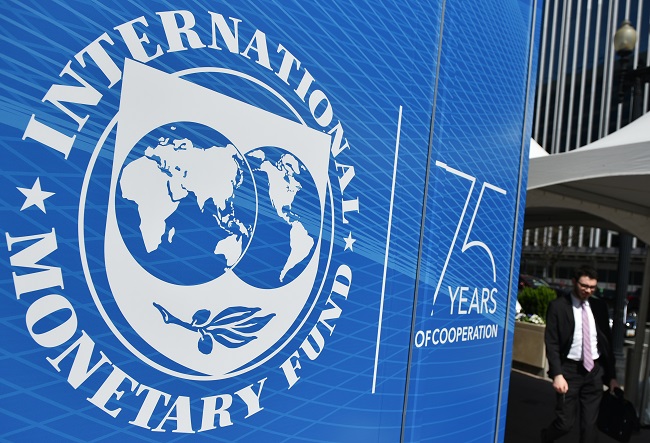 File: An IMF loan would only be a short-term solution to a long-term problem.

BRAZZAVILLE - The International Monetary Fund said it had agreed to a three-year $448.6-million credit for Republic of Congo to help develop the economy of the tiny central African oil producer.

The country, also known as Congo-Brazzaville, had been negotiating with the IMF for two years over a bailout after its economy was battered by the collapse of world oil prices.

The IMF said it authorised an immediate payment of a $44.9-million tranche of the loan.

The IMF had called for action on corruption, debt and poor governance. It had in the past accused Brazzaville of hiding part of its debt from the organisation.

Congo's troubles have been exacerbated by the fall in the price of world oil and dwindling crude reserves because the petroleum industry accounts for much of its economic output.