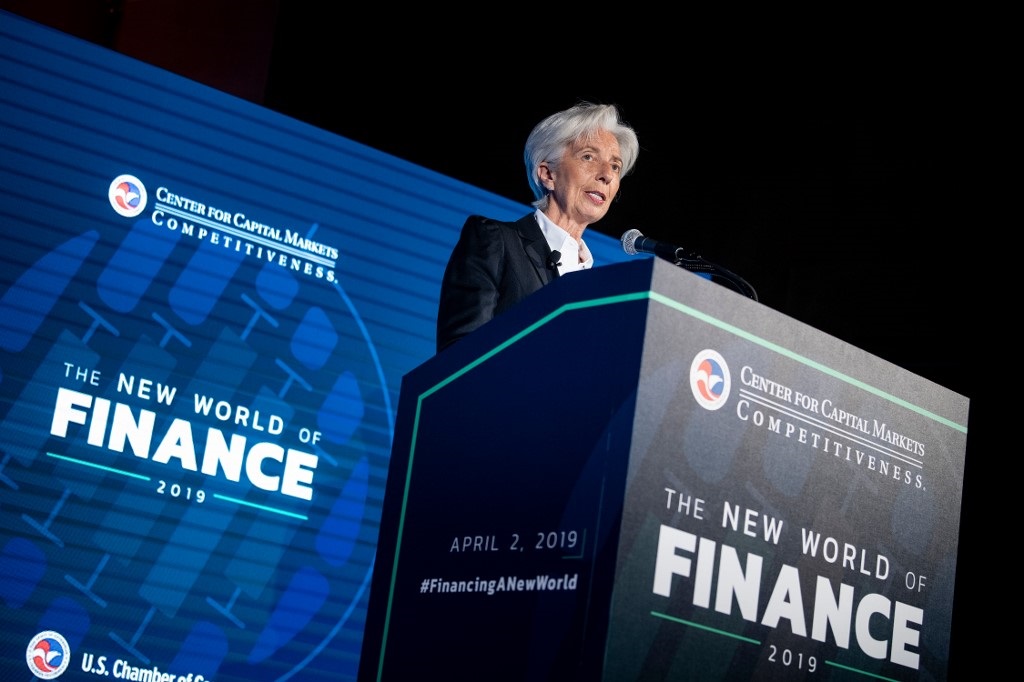 WASHINGTON - Three-quarters of International Monetary Fund aid programs over a six-year period attained their goals fully or partially but there were some failings, including rose-coloured growth forecasts, the fund said on Monday.

Between 2011 and 2017, the IMF oversaw 133 economic aid programs for member countries, according to a review, the results of which were released on Monday by the fund.

"The review found three-quarters of IMF programs were successful or partially successful in achieving their objectives, such as resolving balance of payments problems and fostering economic growth," the review's authors said in a joint blog post.

Martin Muehleisen, head of the department which conducted the review, Petya Koeva Brooks, the deputy director, and economist Chad Steinberg, said this was the first time such a review of IMF programs had been carried out since the global financial crisis, "a period of unexpectedly slow economic growth."

The review showed that member states turn to the IMF when they are already facing major threats to economic and financial stability.

As a result, IMF programs often serve as "shock absorbers," allowing countries to meet their immediate financial needs while considerably softening blows to their economies, they said.

Furthermore, aid served as a catalyst, helping recipients to obtain financing from other official lenders and donors, according to the report, which was presented to the IMF's board early this month.

"This helps protect the countries' economies from even greater disruption."

The report found that for the most part members were able to spare social spending from cuts. This was because more than a third of programs, mainly intended for countries with little revenue, promoted spending to boost growth and reduce poverty.

On the other hand, aid packages faced obstacles, such as economic growth forecasts that proved too optimistic.

As a result, the review's authors recommend more cautious use of such forecasts and deeper analysis of the effects the fund's programs can have on growth.

Moreover, a "more careful diagnosis" is essential when considering how to restructure debt burdens and a better grasp of a countries institutions and political capacities can help avoid "aiming at unrealistic targets."

The authors also called for more effective communication with the general public, saying this was an "underappreciated aspect" of success.