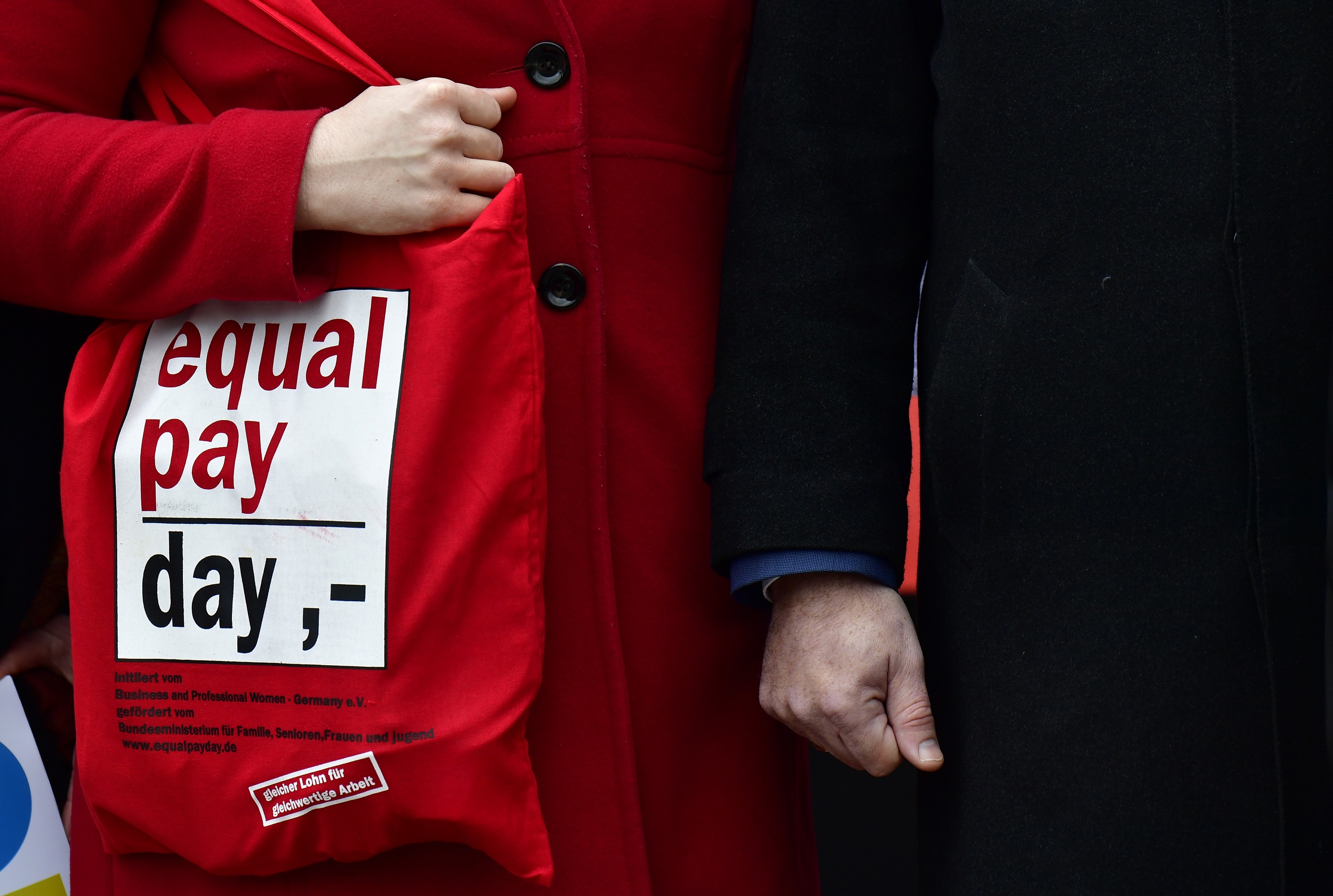 File: The COVID-19 crisis affects women more than men because they hold more jobs in the hardest-hit sectors.

WASHINGTON - The coronavirus pandemic could jeopardise progress made by women over the last three decades in narrowing the economic gap between themselves and their male counterparts, the International Monetary Fund said.

The health crisis, which will lead to a 4.9 percent contraction in global GDP, affects women more than men because they hold more jobs in the hardest-hit sectors, such as the service industry, retail and hotels.

The IMF pointed out that women are also disadvantaged by the fact that they tend to do more unpaid domestic work -- on average, about 2.7 hours per week.

"They essentially take on the family responsibilities that come with confinement, such as closing down schools," the IMF said on its blog.

The IMF said it is crucial that policymakers "take steps to limit the adverse effects of the pandemic on women."

READ: The truth about the gender pay gap

The Washington-based crisis lender praised the Latin American Coalition to Empower Women, which was created in April at the request of the vice presidents of Colombia, Costa Rica and the UN Economic Commission for Latin America and the Caribbean (ECLAC).

The IMF also hailed steps taken in Austria, Italy, Portugal and Slovenia to give paid leave -- even partial -- to parents with children under a certain age, and highlighted an initiative in France to give leave to parents affected by school closures.