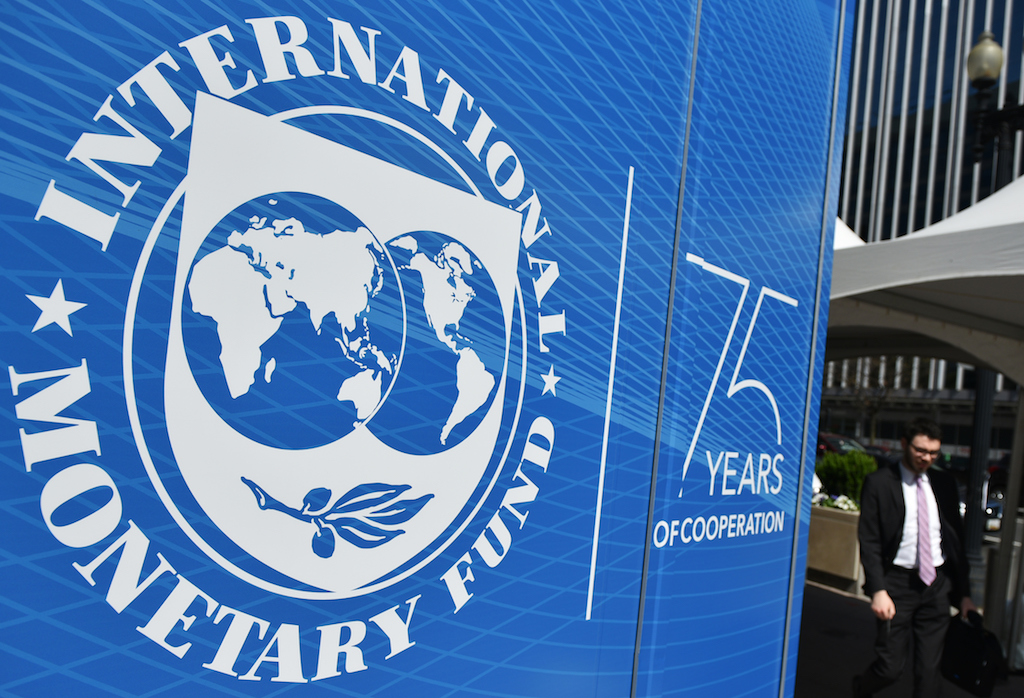 The IMF's semi-annual Global Financial Stability Report found vulnerabilities are on the rise across advanced and emerging market economies.

WASHINGTON - Rising corporate and government debt levels and the sharp increase in more risky lending could leave the global economy vulnerable to another severe downturn, the International Monetary Fund warned on Wednesday.

While the concerns "aren't all setting off alarm bells just yet," governments will face challenges in balancing the need to tighten up oversight of the financial sector, at a time when the global economy is slowing, said Tobias Adrian, head of the Monetary and Capital Markets Department.

The IMF's semi-annual Global Financial Stability Report found vulnerabilities are on the rise across advanced and emerging market economies, which could worsen if economies slow or if interest rates rise sharply, he said.

Adrian urged governments to take protective steps now and "resist the call to roll back reforms."

"There is no room for complacency," he told reporters. "The intensification of trade tensions and the threat of a disordered Brexit have dented the investor confidence."

The buildup of debt is apparent for governments and corporations, in advanced and developing nations, according to the report.

"In the United States, the ratio of corporate debt to GDP is at record-high levels. In several European countries, banks are overloaded with government bonds," Adrian said.

The stock of lower-rated bonds -- ranked BBB -- have quadrupled over the past decade, while the amount of more risky debt, known as "speculative grade," has doubled, according to the IMF report.

Investors could get spooked quickly if there is a sharper-than-expected economic slowdown, if central banks like the Federal Reserve decide to start raising rates again, or if there is a renewed flare up of trade tensions or a no-deal Brexit which could push the British economy into recession and further slow growth in Europe, the report said.

The IMF urged countries to take proactive steps, including limiting the amount of risky credit, boosting bank reserves and lowering government debt in the euro area, while China should continue to crack down on "shadow banking" by non-bank lenders.