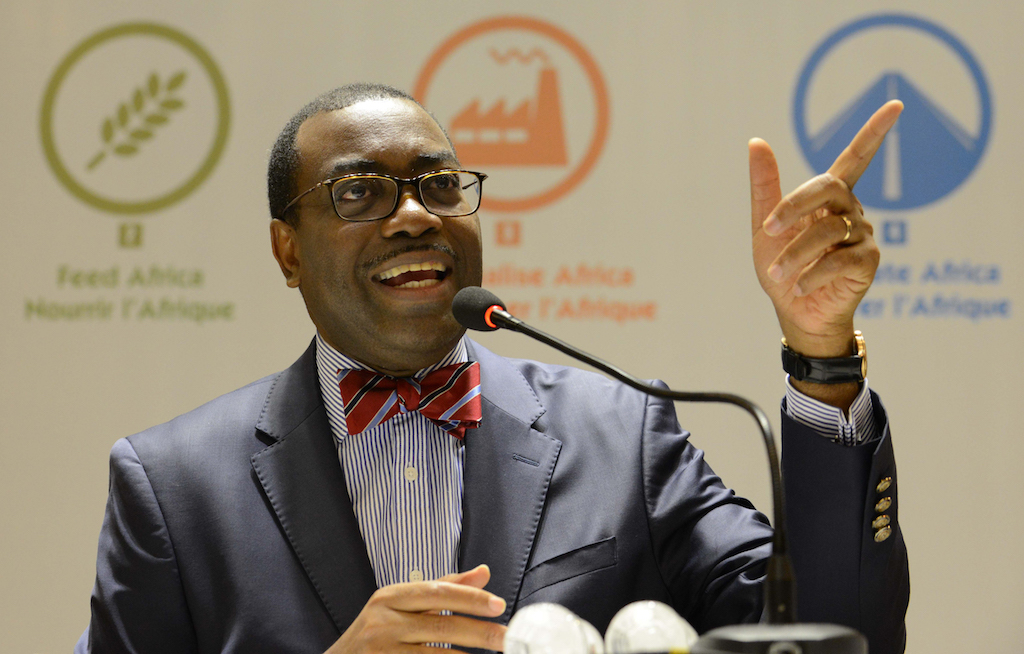 File: Akinwumi Adesina became the first Nigerian to helm the AfDB in 2015.

IVORY COAST - An independent panel of experts, headed by former Irish president Mary Robinson, has cleared the beleaguered leader of the African Bank of Development (AfDB) of corruption, according to a report obtained by AFP.

Akinwumi Adesina, 60, a charismatic speaker known for his elegant suits and bow ties, became the first Nigerian to helm the AfDB in 2015 - but a 15-page report earlier this year claimed that under his watch the bank had been tarred by poor governance, impunity, personal enrichment and favouritism.

"The Panel concurs with the Committee in its findings in respect of all the allegations against the President and finds that they were properly considered and dismissed by the Committee," Monday's report concluded.

The African banking institution and Adesina - who is the sole candidate for the bank's August's presidential elections - has been battered by the rollercoaster of allegations after the whistleblowers' complaints were leaked to the media in April.

The former Nigerian finance minister had always stated he was "innocent" of the charges.

Robinson - who led Ireland from 1990 to 1997 before serving as the United Nations High Commissioner for Human Rights until 2002 - dismissed the 16 whistleblower allegations against Adesina.

The panel did not investigate the charges themselves, as that was not within their mandate.