Invest in Artemis to get a ride to Moon: US 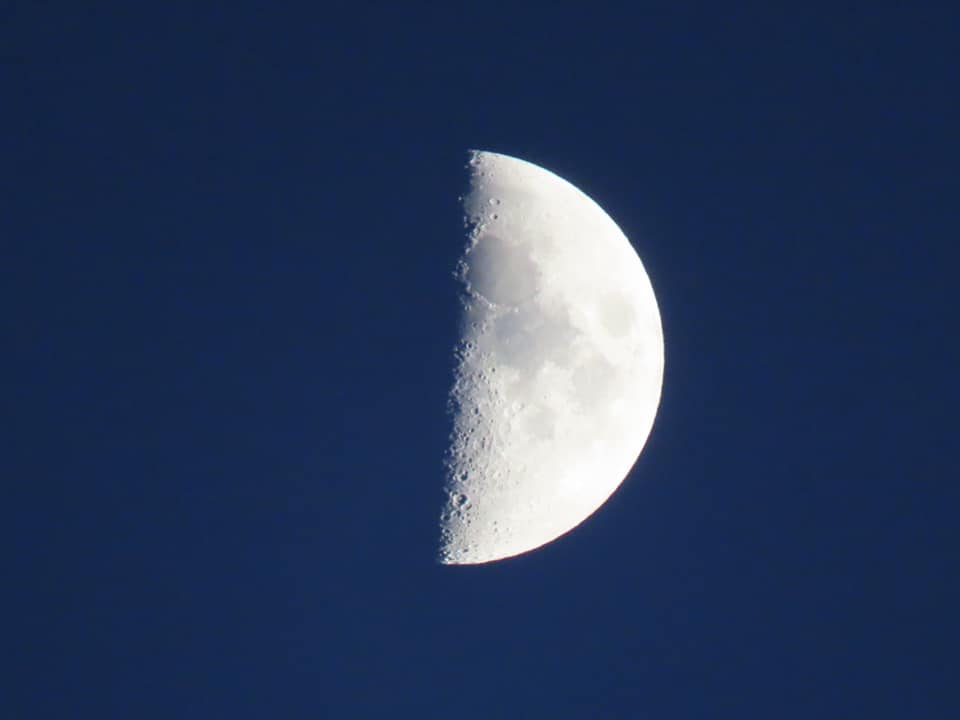 The second nation to have Moon boots on the ground will depend on how much they contribute, NASA's chief said.

WASHINGTON - Several countries want their astronauts to hitch a ride with the United States on its next set of lunar missions.

But the second nation to have Moon boots on the ground will depend on how much they contribute, NASA's chief said.

The United States plans to return to the Moon under the Artemis programme in order to set up a long-term colony and test technologies for a crewed mission to Mars; it is inviting international partners to take part.

"You can imagine there are going to be a lot of countries to step up to the plate at a level that would say, 'OK, that warrants having an astronaut on the surface of the Moon," Jim Bridenstine said, speaking at the 70th International Astronautical Congress in Washington.

The European Space Agency (ESA) and Japan's space agency have publicly announced they'd like their astronauts to participate in Artemis.

It foresees the next set of astronauts on the Moon by 2024 with further missions to follow.

"The goal is to have many different nations living and working on the Moon at the same time," said Bridenstine.

Fifteen countries (the United States, Russia, Canada, Japan and several European states) collaborate on the International Space Station (ISS) and astronauts of 19 nationalities have stayed there.

In the case of the European Space Agency, the partnership is based on barter and in-kind contributions.

Bridenstine said he was not sure if non-Americans would join from the second landing onward, and that it would depend on what they learned from the first.

"But certainly there's plenty of opportunity when this is sustainable," he said.