Investor urges Disney to spend on streaming, not dividends 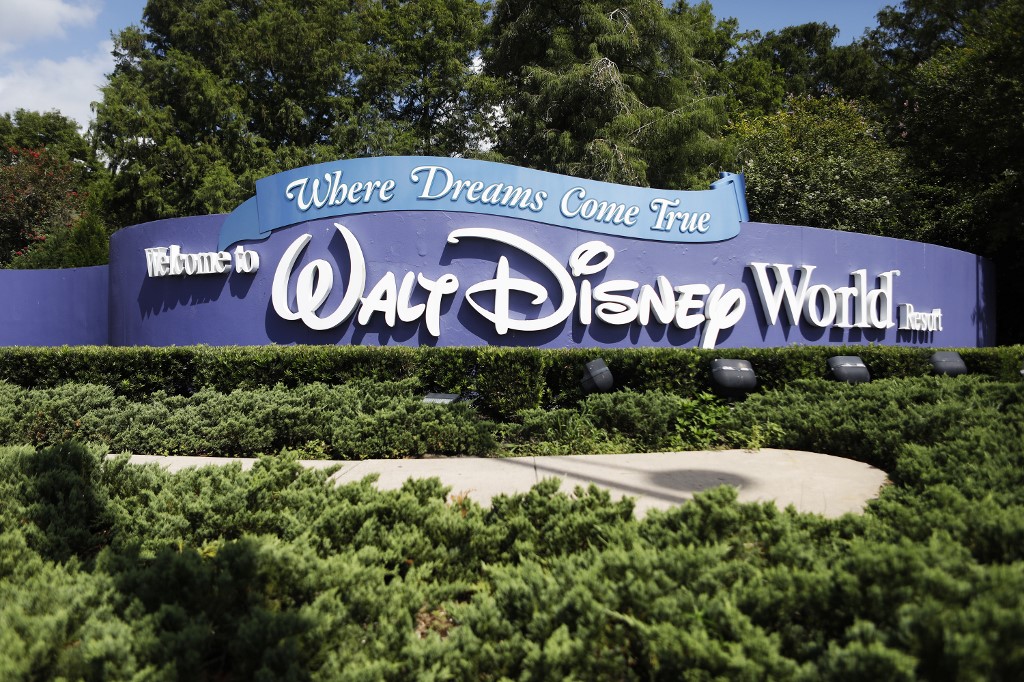 LOS ANGELES - Activist investor Daniel Loeb on Wednesday urged Walt Disney Co. to skip paying an annual dividend and instead pour the $3 billion into hits for its streaming television service.

Loeb, founder of Third Point hedge fund, made his pitch in a letter to Disney chief executive Bob Chapek and the board of directors.

Loeb reasoned that skipping a few dollars per share in dividends, the entertainment giant could use the money to more than double its budget for content at Disney+ streaming service.

"Disney has built one of the largest streaming platforms in the world, already within the original 5-year Disney+ subscriber target range of 60-90 million," Loeb said in the letter, a copy of which was obtained by AFP.

READ: Bob Iger steps aside as Disney CEO, hands off to company insider

"To further capitalize on this transformational opportunity, we believe the company should permanently suspend its $3 billion annual dividend and redirect this capital entirely into content production and acquisition for Disney’s direct-to-consumer businesses, centered around Disney+."

Investing in streaming content instead of paying dividends promises to attract and keep more subscribers; boost time spent watching, and help the company keep pricing competitive, according to Loeb.

Third Point reportedly owned about 5.5 million shares valued at more than $600 million at the end of June.

Disney flung open its vast archive with the arrival of its television streaming service in November.

It competes with Netflix, Apple and Amazon by leveraging its huge catalogue of Disney classics along with its Pixar, Marvel and National Geographic movies -- not to mention its wildly successful "Star Wars" franchise.

READ: Disney to cut 28,000 US employees due to coronavirus

"With Disney’s superior tent-pole franchises and production capabilities, we believe that the company can exceed the subscriber base of the industry leader, Netflix, in just a few years," Third Point said in the letter.

"But time is of the essence and the company should consider significant additional investments in content both through production and acquisitions here and abroad."

The pandemic's hit on lifestyles has more people streaming films and television at home, benefitting Disney+ but taking a toll on Disney theme parks and travel businesses.

Disney last week announced plans to cut 28,000 jobs from its US theme parks division, singling out California restrictions that have prevented the giant Disneyland resort from reopening due to the coronavirus crisis.