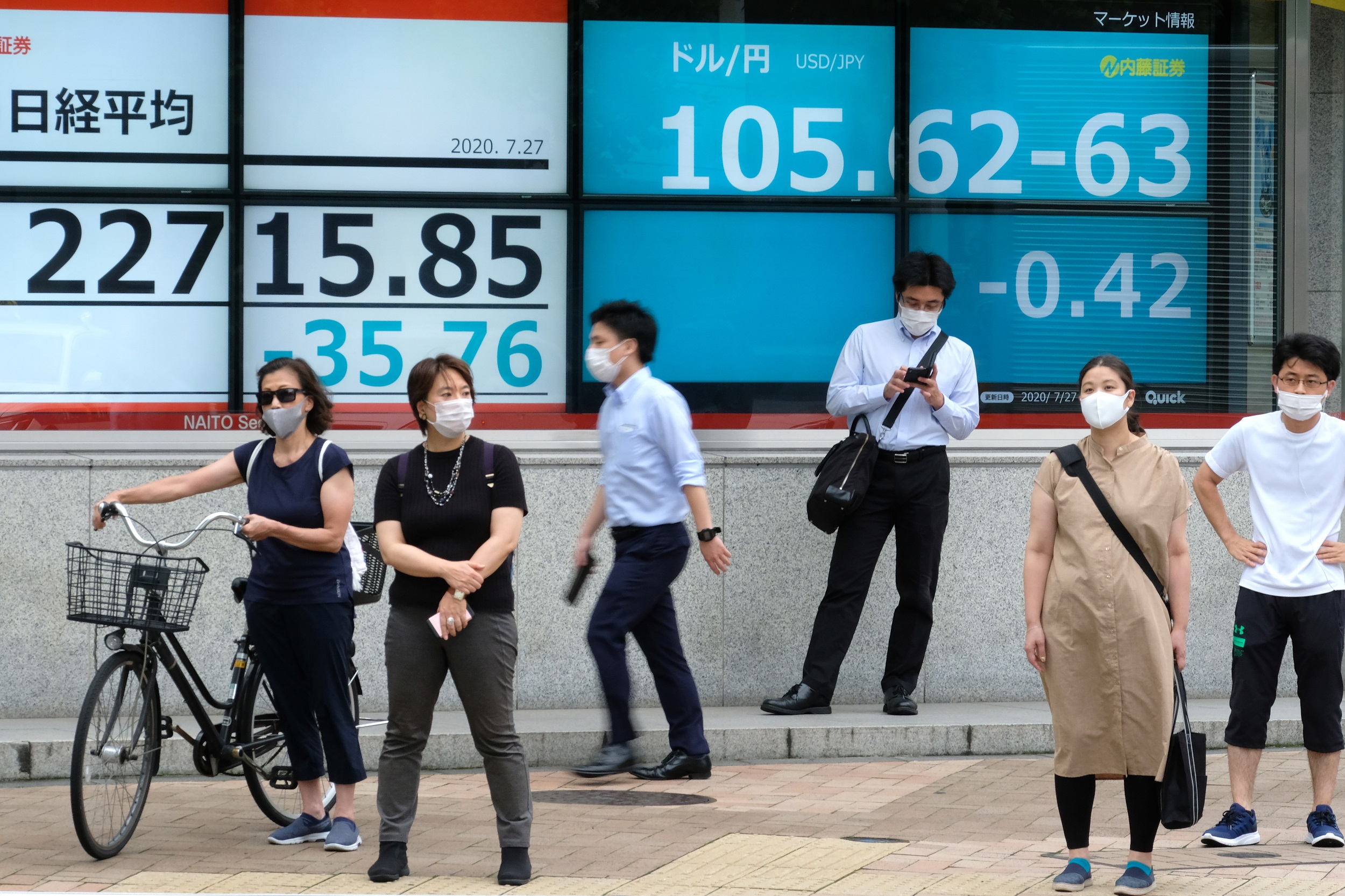 Traders were also awaiting the Senate confirmation hearing for Treasury secretary pick Janet Yellen, which is expected to give lawmakers a chance to go over Joe Biden's huge stimulus proposal.

US markets were closed Monday for a public holiday but regional investors were mostly in buoyant mood as they prepare for the new president to take office promising a vaccination blitz and a drive to kick-start the economy.

Hong Kong piled on more than two percent, having jumped one percent on Monday, to levels not seen since May 2019.

Tokyo, Sydney, Seoul and Taipei rallied more than one percent, while there were smaller gains in Singapore and Jakarta. Shanghai, Manila and Wellington dipped, however.

While Biden's inauguration on Wednesday is the key event for the week, traders will be keeping a close watch on Yellen's hearing, where the former Federal Reserve chief is expected to tell lawmakers the world's top economy could suffer if they do not approve a big spending plan.

"Economists don't always agree, but I think there is a consensus now: without further action, we risk a longer, more painful recession now -- and long-term scarring of the economy later," she was expected to say, the Wall Street Journal reported.

"Over the next few months, we are going to need more aid to distribute the vaccine; to reopen schools; to help states keep firefighters and teachers on the job."

There are fears that Biden's $1.9 trillion aid package, while welcomed by markets, could face stiff opposition from fiscal conservatives as it goes through Congress, watering down many of its elements.

Investors are also concerned that the massive spending package -- the third in less than a year -- will lead to higher taxes.

"It is hard not to like the sound of the Biden administration's overarching focus on public health and economic responses to the Covid-19 pandemic. A crucial part will involve distributing vaccines to hundreds of millions during the administration's first year.

"Indeed, it should be the Biden administration's roll-out policy of vaccinations, not the timing of taxations that should continue to resonate."