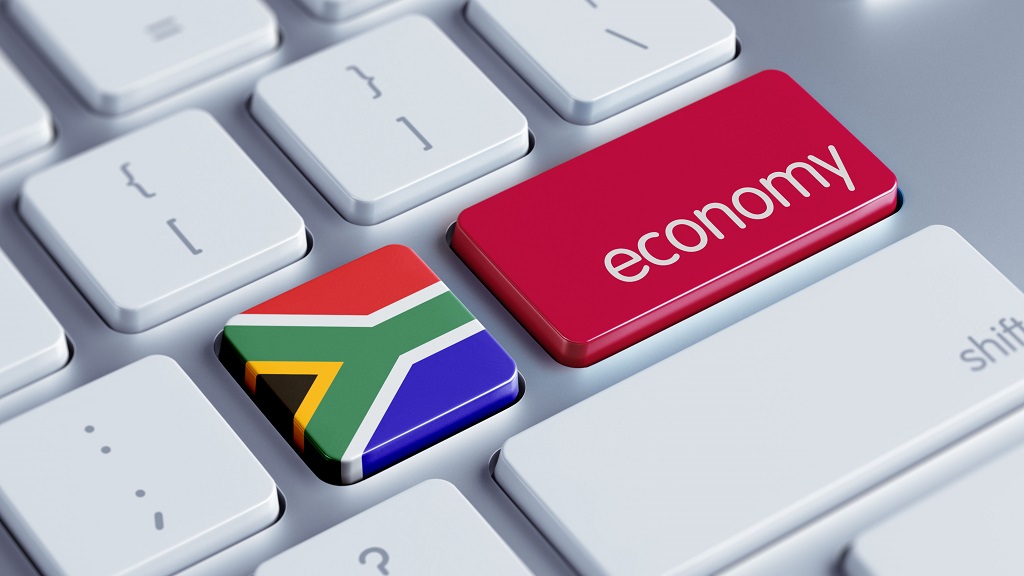 File: Treasury's strategy document may hold the answer to economic growth and job creation if it gets off the ground.

London — Move over Turkey and Argentina, emerging-market investors have another country to sweat over: South Africa.

The most industrialised economy in Africa was among the “fragile five” emerging markets identified by analysts as long ago as 2013, but it has struggled since then with reforms to spur growth, including to state-owned enterprises (SOEs) such as Eskom.

But things now seem particularly precarious. Unemployment has reached a 15-year high of 27%, while the economy contracted by 3.2% in the first three months of 2019 — the biggest quarterly slump in a decade.

On top of that, some politicians now want to tinker with the SA Reserve Bank’s mandate, while SA’s largest trading partner, China, is being dragged deeper into a trade war with the US.

“There has been a confluence of negative news for SA recently,” said Bank of America Merrill Lynch strategist David Hauner, who reckons the rand is now the most-shorted (bet-against) emerging-market currency. That is largely because it is used as a liquid proxy for the Chinese yuan.

“It makes a lot of sense because China is the country’s biggest trading partner,” Hauner said, noting that SA’s time zone also means the currency is tradeable in Asia, Europe and the Americas.

Oxford Economics now ranks SA behind Turkey and Argentina as the big emerging market most at risk of a debt crisis, which warrants downward pressure on its rating, said Evghenia Sleptsova, an economist at the firm. Expectations are growing that Moody’s will cut SA to “junk” from a current Baa3 before year-end — or at least issue a downgrade warning, as Société Générale predicts will happen at Moody’s next scheduled review on November 1.

Just the fear that a country will slip from investment grade into the “speculative” category can have a severe market impact. In the five months before S&P removed Brazil’s remaining investment-grade rating in 2015, the real lost 30% of its value against the dollar, while Turkey’s lira slumped 25% in four months before Fitch cut it to junk status in 2017.

A full set of junk ratings can trigger the ejection of a country’s bonds from the global fixed income indices used by big money managers, forcing them to sell and pushing up borrowing costs for the government.

Société Générale has estimated in the past that being booted from both the FTSE World Government Bond Index (WGBI) and the Bloomberg Barclays Global Aggregate could trigger sales of SA debt worth between $6bn and $17bn.

“The quarterly decline [in the economy], the largest in 10 years, is credit-negative,” Moody’s lead SA analyst Lucie Villa warned bluntly this month. For the year as a whole, GDP is expected to grow only 1%.

More than 85% of the SA government debt is in rands, helping shield it from exchange-rate shocks. Foreigners hold almost 40% of it though, and with the currency down 20% since February, it looks like some have already been selling: a year ago, that figure was 43%.

“I am underweight [with SA debt and the rand] and have been for some time,” said Edwin Gutierrez, head of emerging-market sovereign debt at Aberdeen Standard Investments. “The bond position is not disastrous because you have the possibility of interest rate cuts, but the tricky thing is the rand and whether you can effectively hedge it.”

Reuters polls had predicted a modest rand bounce later in 2019, but the shock quarter-one growth reading may cause a revision.

Bank of America Merrill Lynch’s latest positioning survey flags it as the most-shorted emerging-market currency when “real money” and “higher frequency” funds are added together, whereas there are now modest longs on both Turkey’s lira and Argentina’s peso.

This is despite the rand registering as 10% undervalued on a real effective exchange rate (REER) basis, calculated as its 10-year weighted average value against a basket of currencies. Argentina’s peso has a similar REER reading while the lira notches up an almost 30% undervaluation.

“Sentiment [towards SA] is quite poor but it hasn’t really sold off to the extent Turkey did when it was really moving," said North Asset Management portfolio manager Peter Kisler. “If things start to snowball though, volatility could really pick up.”