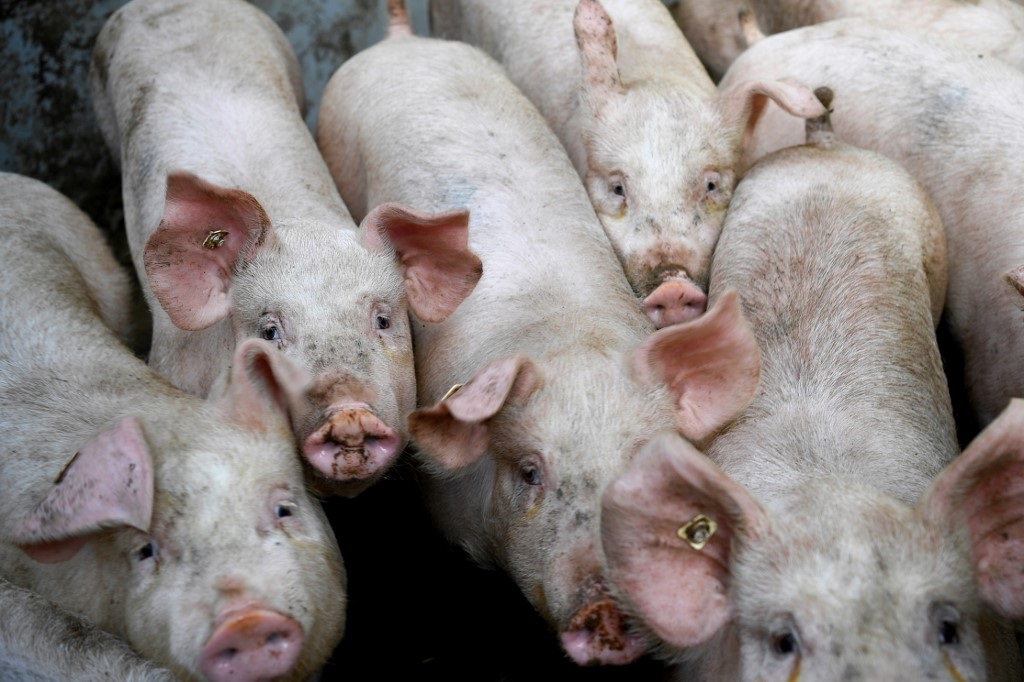 TOKYO - Japan has suspended imports of pork and live pigs from Germany, an agricultural ministry official said Monday, after the European country confirmed its first case of African swine fever.

Tokyo imposed the suspension last Friday, a day after Berlin said scientists detected swine fever in a dead wild boar in the eastern state of Brandenburg.

"We are consulting with the German side about how to deal with pork that is on its way to our country," the ministry official said.

Last year Japan imported 40,240 tonnes of pork -- excluding sausages or other processed meat -- from Germany, accounting for 3.3 percent of the country’s total imports, he said.

China and South Korea have also banned German pork imports over African swine fever, which is deadly among wild boars and domestic pigs but not harmful to humans.