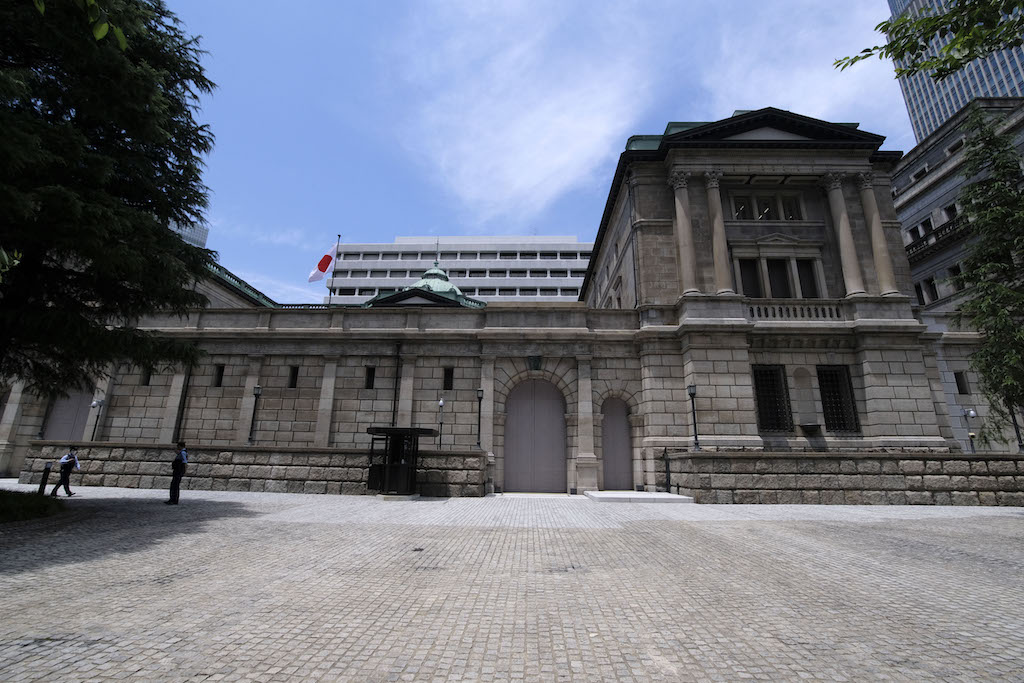 File: A general view of the Bank of Japan headquarters in Tokyo. AFP/Kazuhiro Nogi

The country is working towards reaching carbon neutrality by 2050.

The scheme is set to start this year. In a statement, the central bank says its support of the private sector's efforts will contribute towards stabilising the macroeconomy in the long run.

Japan has been struggling to cut carbon emissions after shutting down reactors in response to the 2011 meltdown at the Fukushima nuclear power plant.