JSE could get lift from Naspers as market eyes UK election 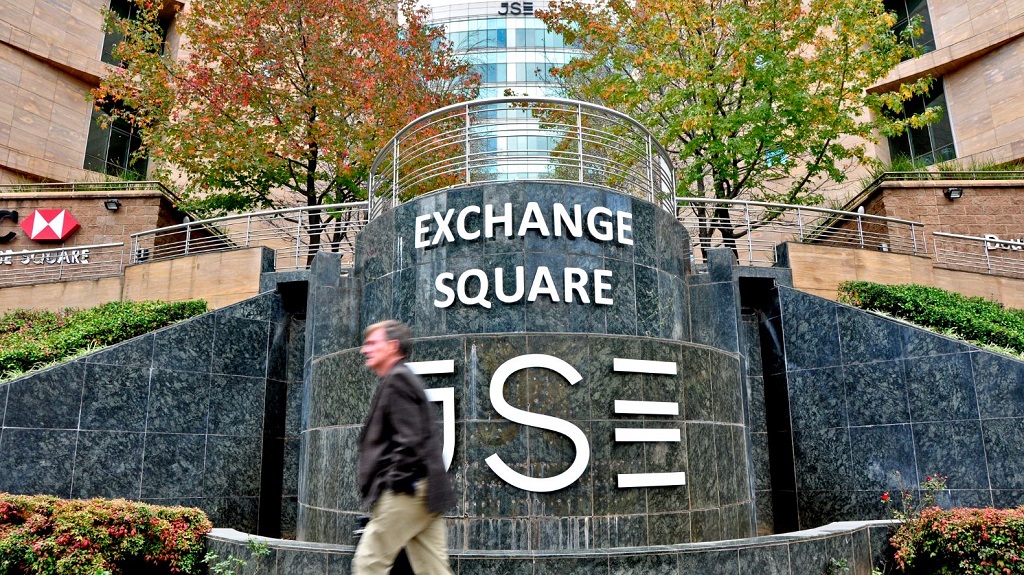 File: The JSE started the week with a third consecutive session of losses on Monday.

JOHANNESBURG - The JSE could get a boost from firmer Asian markets on Thursday morning, though multiple risks persist -- including the US-China trade war and the UK elections.

UK voters head to the polls for an election that is widely expected to determine the fate of Brexit, amid indications that the lead held by the Conservative party has narrowed.

The US Federal Reserve kept rates on hold on Wednesday, as had been widely expected, and commentary from Fed officials has pointed to rates being kept on hold for some time.

“Fed chair [Jerome] Powell delivered a very clear message that they are on hold and that the economy seems to remain in a very good place,” said Oanda analyst Edward Moya in a note. Powell indicated that in order for the Fed to hike rates, inflation would need to pick up significantly, something that was not likely soon.

Asian markets were mixed on Thursday, though  Hong Kong’s Hang Seng was up 1.26 percent.

Tencent, which influences the JSE via major shareholder Naspers, was up 2.12 percent.

Locally, load-shedding remains the most burning issue, with President Cyril Ramaphosa saying on Wednesday that sabotage was part of the reason for recent power cuts.

This had led to some gains for the rand, said Peregrine Treasury Solutions corporate treasury manager Bianca Botes in a note.

Locally, mining data for October is due later, and the consensus is for a year-on-year contraction.

The corporate calendar is light on Thursday.