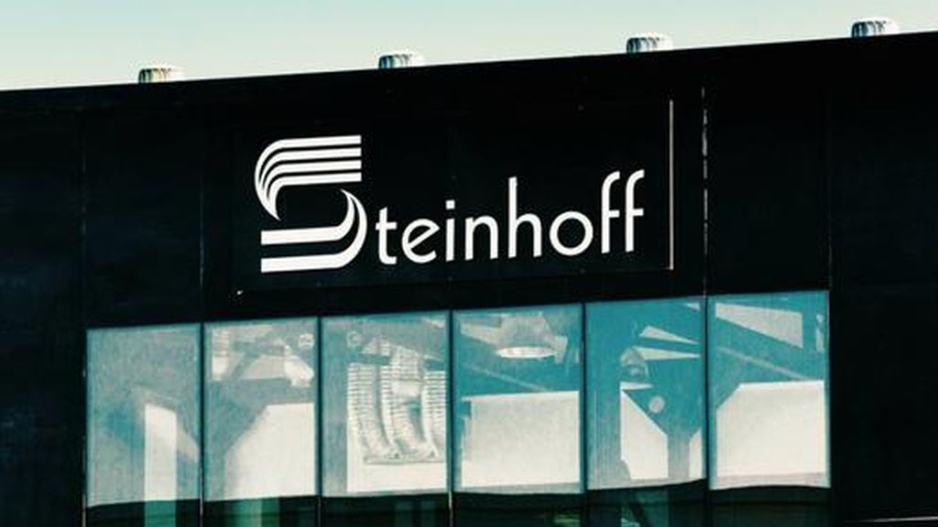 The stock exchange slapped the company with a R13.5-million penalty.

Included in the total is a maximum of R7.5-million fine for publishing incorrect, false and misleading information in its previous financial statements.

Steinhoff’s share price has plunged over 98-percent since December 2017, when its former CEO Markus Jooste resigned in the wake of an accounting scandal.

What followed was the reinstatement of its 2017 and 2018 financial results, which have since been finalised, and class action suits in South Africa and Europe.

The JSE says the fine and the public censure concludes its process in respect of the company as a juristic person.