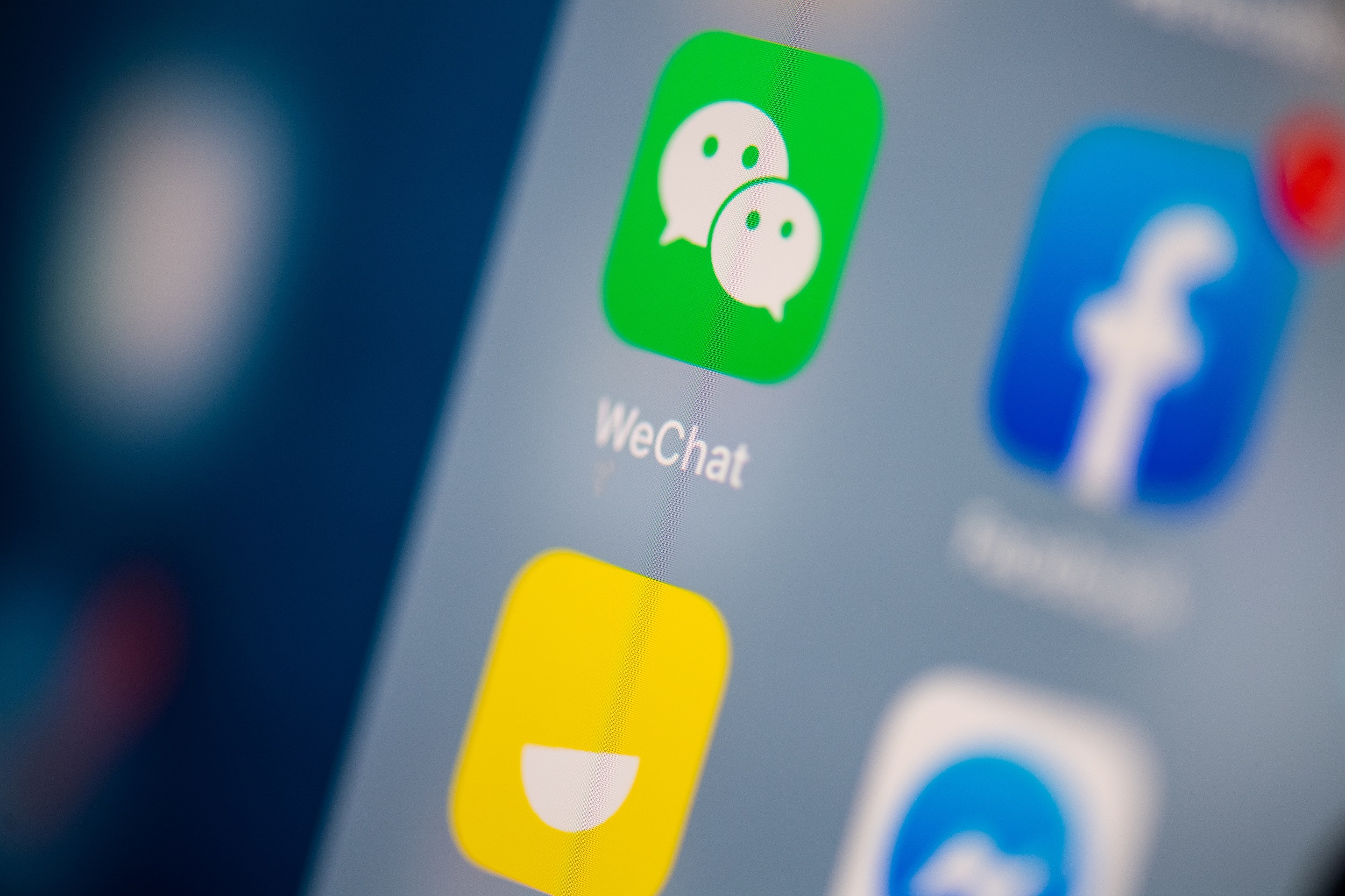 File: The Donald Trump administration had ordered the ban on downloads of video-sharing app TikTok as well as messaging platform WeChat

JOHANNESBURG - The JSE’s four-day rally came to an end on Friday morning as markets reacted to two executive orders signed by US President Donald Trump.

Trump has given the Chinese owners of WeChat and TikTok 45 days to sell up, or see the platforms banned in the US.

Naspers holds a 31 percent stake in WeChat’s owner, Tencent Holdings, which plunged as much as 10 percent in Hong Kong.

Naspers subsidiary Prosus NV, which holds the company’s stake in Tencent, retreated by about five percent.

Prosus is the biggest company on the JSE by market cap.

Its fall had a major impact on the local market.

It maintains the companies are pilfering user information, which could be used for industrial espionage.