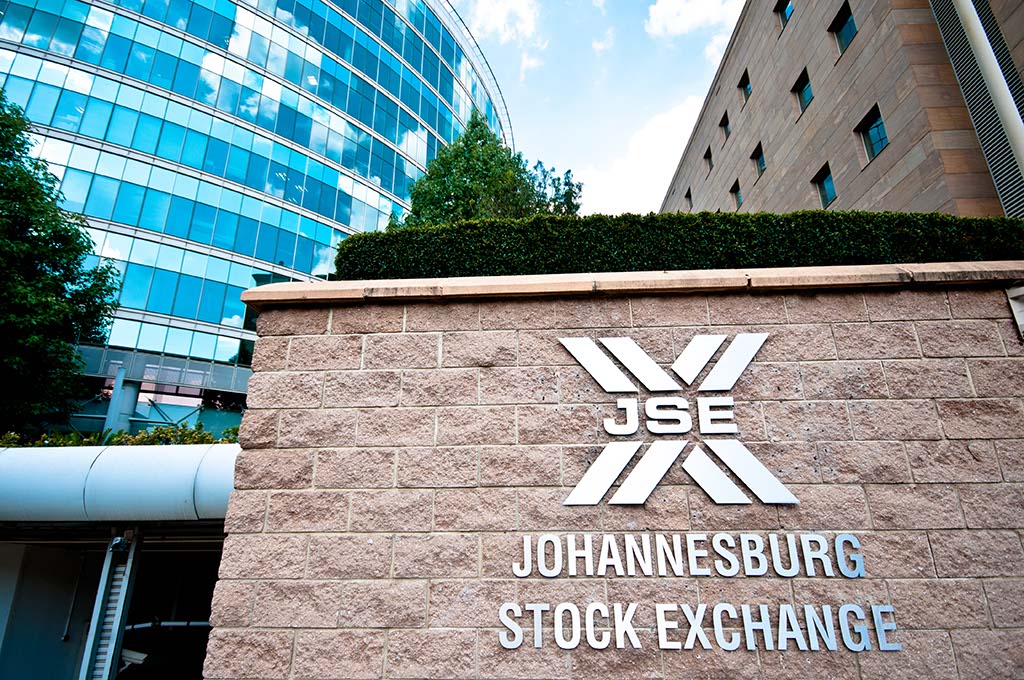 File: The JSE believes that the well-timed announcement balances South Africa’s fiscal challenges with the need for stimulation and growth in the economy.

JOHANNESBURG - The Johannesburg Stock Exchange (JSE) plunged 12 percent on Monday as South Africa imposed tough restrictions after declaring a national state of disaster in a bid to curb the spread of the novel coronavirus.

President Cyril Ramaphosa announced that Africa's most developed nation would close its borders from Wednesday to all foreigners from countries highly impacted by the COVID-19 pandemic.

Schools are closing down and gatherings of more than 100 people have been prohibited.

The JSE fell below 38,784 points on Monday, its lowest level since August 2013, following a downward trend in markets around the world sparked by concerns about the economic fallout of Covid-19.

The JSE Africa All-Share Index tumbled as much as 12 percent, while the rand currency lost 2.2 percent against the US dollar to trade at 16.64 rand.

Nedbank economist Nicky Weimar said South Africa's economy and markets were being hit on multiple fronts by "weak demand (both locally and abroad), contained inflation, the volatile rand and an uncertain global environment due to the coronavirus."

To date 62 people in South Africa have tested positive for the virus -- the second-highest number of cases in Africa after Egypt, which has reported at least 110 cases.

South Africa's economy has already been battered by internal factors such as power outages and weak business confidence.

It slumped into recession in the last quarter of 2019.

Economists forecast that the central bank will cut interest rates by at least 50 basis points.

Finance Minister Tito Mboweni on Monday said despite having funds available through the National Disaster fund, the country may need to set aside further funding to deal with the coronavirus outbreak.

The impact of the virus on an already struggling economy has piled pressure on Ramaphosa.

"We are going through a period which we have never gone through since (end of apartheid in 1994)," he told reporters on Monday. "It is going to be a testing period on all of us".

"It is going to have a negative impact on our economy, our economy which is already in technical recession".