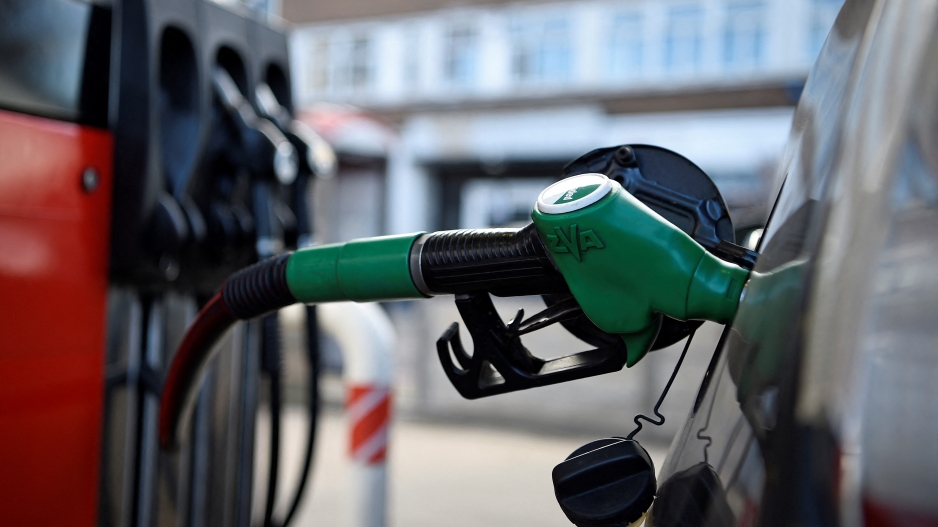 Demonstrations spread across the Central Asian nation of 19 million this week in outrage over a price hike on liquid petroleum gas (LPG), which is widely used to fuel cars in the west of the country.

Thousands took to the streets in the oil and gas exporting country's largest city Almaty and in the western province of Mangystau, saying the price rise was unfair given Kazakhstan's vast energy reserves.

The protests escalated into widespread unrest on Wednesday, with demonstrators storming government buildings and dozens reportedly left dead in clashes with security officers.

"The government took urgent measures to stabilise the socio-economic situation," Kazakhstan's government said in a statement.

It said it would be instituting a 180-day moratorium on price rises on LPG as well as gasoline, diesel fuel and utilities in a host of cities and provinces.

The government also temporarily banned the export of foods including beef, lamb, potatoes and carrots "to stabilise prices for socially significant food products".