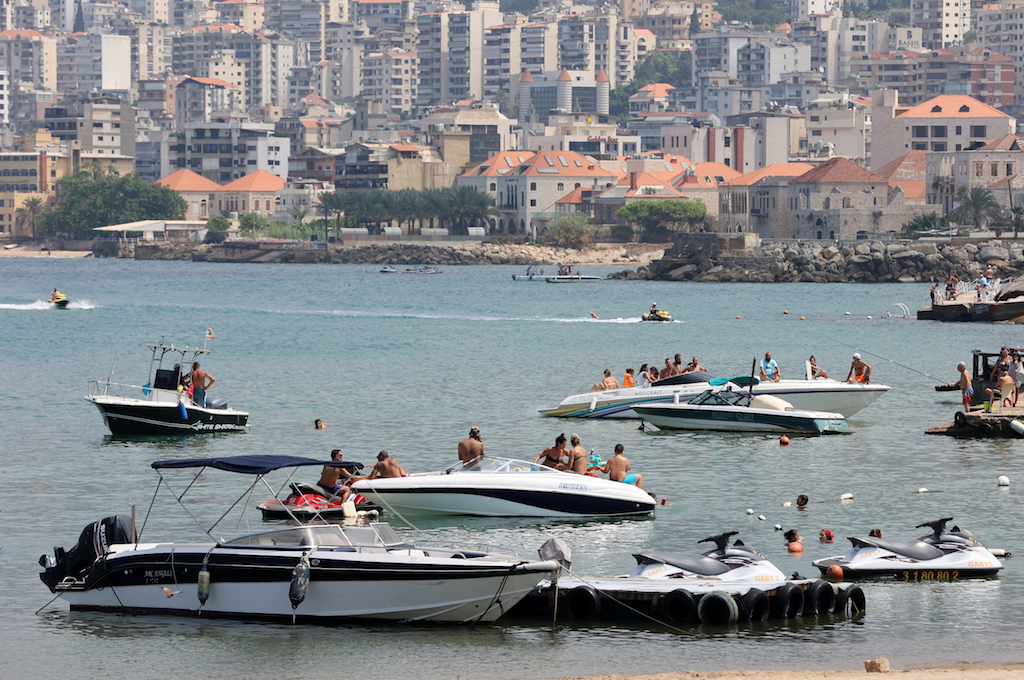 BEIRUT - Lebanon's ailing economy should receive a welcome injection of more than $3-billion thanks to a rebound in tourist arrivals over the summer, the tourism minister said.

Lebanon defaulted on its debt in 2020, the local currency has lost around 90 percent of its value on the black market, and the UN now considers four in five Lebanese to be poor.

While soaring inflation is ravaging households with incomes in Lebanese pounds, the informal exchange rate makes prices attractive to most tourists.

"This summer is promising. We expect more than a million tourists and income of $3-3.5-billion during this summer season," Minister Walid Nassar told AFP in an interview.

Reservations show that three-quarters of the arrivals will be Lebanese nationals from the diaspora, he said.

The diaspora had shunned the traditional summer homecoming in recent years, with a deadly 2020 Beirut port blast and biting shortages compounding pandemic-linked restrictions.

The sector had been one of the pillars of Lebanon's economy, bringing in around $10-billion annually.

Global tourism is roaring back to life after the Covid-19 pandemic, and Lebanon has been keen to draw tourists and their cash dollars.

Despite crumbling infrastructure and massive electricity shortages, the tourism ministry launched a large PR campaign to promote the country as a destination.

The country's top political and security brokers "are aware of how important it is for this summer season to be a success", Nassar said.