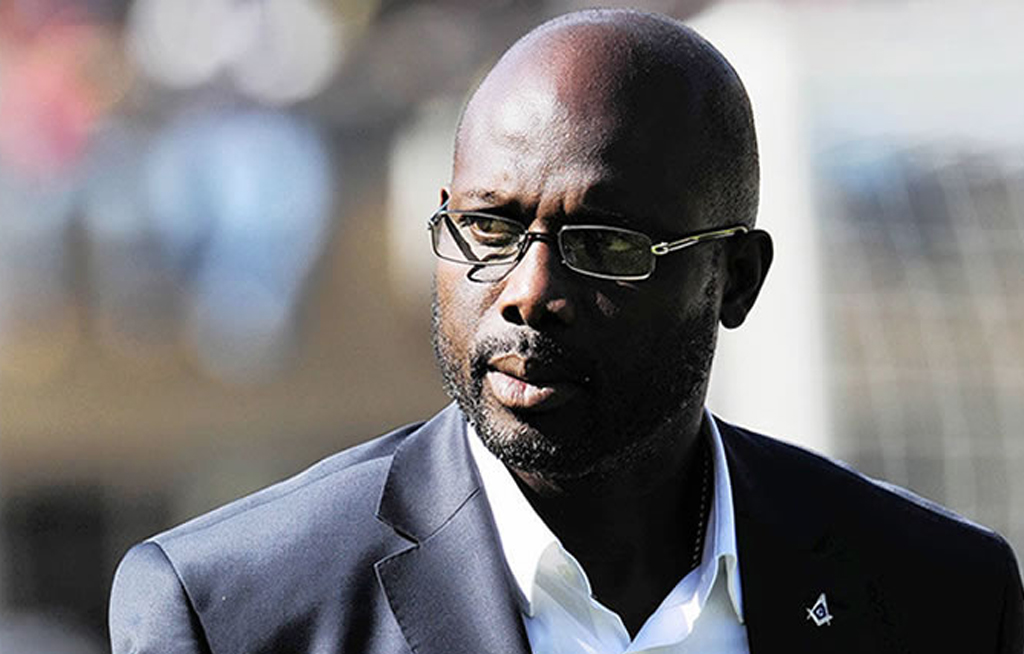 MONROVIA - Liberian President George Weah on Wednesday shook up the leadership of the Central Bank of Liberia in a bid to restore confidence in an institution dogged by scandal.

Weah announced on national radio that the CBL's executive governor, Nathaniel Patray, would retire within the next three months and his deputy for economic policy, Mounir Siaplay, had tendered his resignation with immediate effect.

Patray was appointed in July 2018.

One of the world's poorest countries, Liberia has been struggling with rampant corruption which Weah vowed to combat when he took office in January 2018.

While an independent probe found that no money was missing, investigators did raise "concerns regarding the overall accuracy and completeness of the CBL's internal records."

More irregularities within the CBL have come to light related to a cash injection of $25-million that Weah ordered in July 2018 to mop up excess Liberian dollars and bring inflation under control.

"All of these reports and lapses point to a major lack of systems and controls at the Central Bank of Liberia, and call into question the ability of its present leadership to effectively revamp its internal mechanisms to provide greater accountability and professionalism," the president said.

The government will open nominations for a vetting committee to appoint the bank's new leadership, Weah said.

He also announced that the International Monetary Fund was to send a team to draw up a programme specially "tailored for Liberia".

The programme will require "greater discipline across government budgets" and salary caps will be introduced for government workers, he said.

Weah vowed to step up the fight against corruption.

"Education and healthcare are at the heart of our agenda, but we are also prioritising roads and infrastructure to grow economic opportunity," he said.