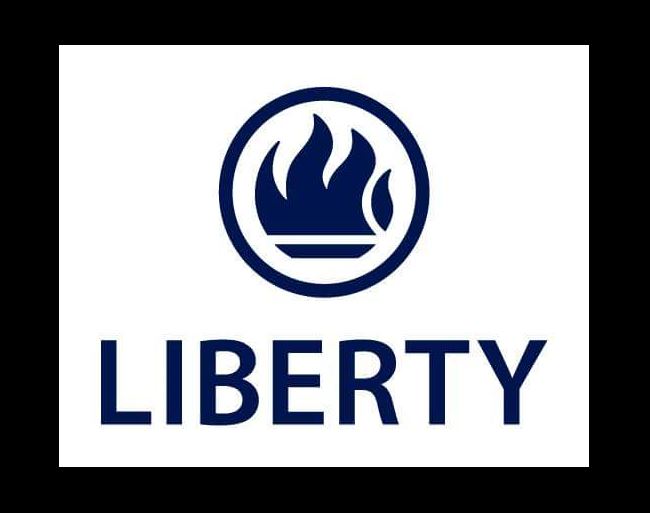 JOHANNESBURG - Life insurer Liberty has increased its pandemic reserve by over R1-billion.

It initially put aside R3-billion last year before this was topped up as COVID-19 caseloads increased.

The reserve was calculated to help cover the expected increase in deaths and retrenchment claims.

The insurer says the last two waves of the pandemic resulted in continued challenging health and economic conditions.

Liberty saw 61 percent in death and disability claims paid during the past six months.

Annuity payments during the period were also higher.