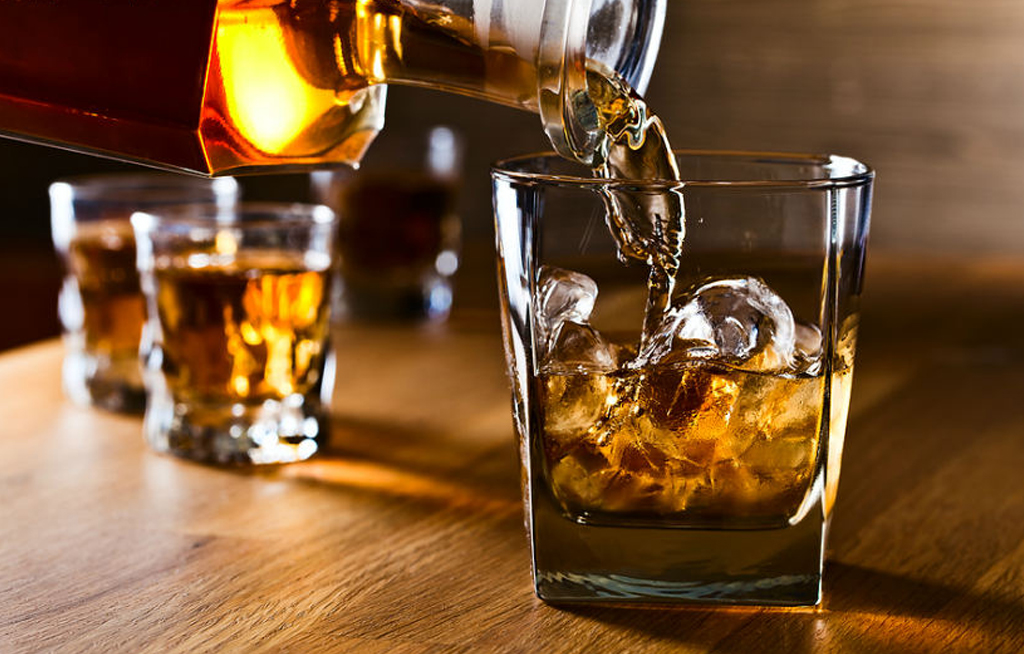 File: The liquor industry is worried that government might implement another booze ban. Wikimedia Commons

JOHANNESBURG - The South African Liquor Brand Owners Association (Salba) has called on the government to consider an inflation-only increase in the excise tax for alcoholic beverages.

Salba also wants government to crack down on the illicit trade in alcohol when Finance Minister Tito Mboweni presents the 2020/21 Budget this week.

Economists predict that the government will, once again, hike “sin taxes” as it seeks additional revenue of about between R50-billion and R60-billion to reduce its debt.

Salba said that despite pressure on the local economy, the liquor industry continued to make steady contributions to the national revenue.

The National Treasury set a revenue target of R24.5-billion from the excise tax on alcoholic beverages for the 2019/2020 financial year.

The National Treasury’s Mid-term Budget Policy Statement in October last year indicated that, by September 2019, the industry had contributed 51percent (R12.5-billion) of the combined revenue estimate of R24.5-billion from beer, wine and spirits for the 2019/20 financial year.

Salga said: “To sustain the overall contribution of the liquor industry to the economy (from agriculture to primary production as well as marketing, sales and distribution) over and above the R24.5bn annual input into the national fiscus, the government should consider an inflation-only increase to the excise tax for alcoholic beverages for the Budget 2020/21.”

The organisation said the industry was committed to playing its role in the efforts to promote growth and investor confidence in the economy, but highlighted that the government needed to addresses the problem of tax evasion.

“The industry estimates that at least R6-billion is lost from the national fiscus per annum as a result of illicit trade in alcohol.”

Euromonitor International last year undertook a study to determine the impact of the illicit trade of alcohol in seven African countries, including South Africa.

The study engaged local manufacturers, trade associations and the government, among other stakeholders. It highlighted that the largest share of the fiscal loss -- amounting to R2.4-billion -- was attributed to the smuggling of final alcohol products and raw ethanol used in the production of alcohol.

The study also showed that the consumption of illicit alcohol in South Africa reached 14.5percent, or 498 million litres, of the total combined illicit and licit alcohol consumed in 2017.