The event is aimed at unpacking the budget with emphasis on some of the key issues including, jobs, economy and transformation, infrastructure spending and the state of the finances of the province.

Editor's note: This livestream, sponsored by the Gauteng Provincial Government, is scheduled to start at 8am.

A large slice of the pie - R50.8-billion - was allocated to health.

Creecy said despite tough economic conditions, the budget had been increased by R9.2-billion year-on-year.

"We remain on the side of the most vulnerable in our society. Eighty-one percent of the budget ... funds government provision of health, education and social services," she said. 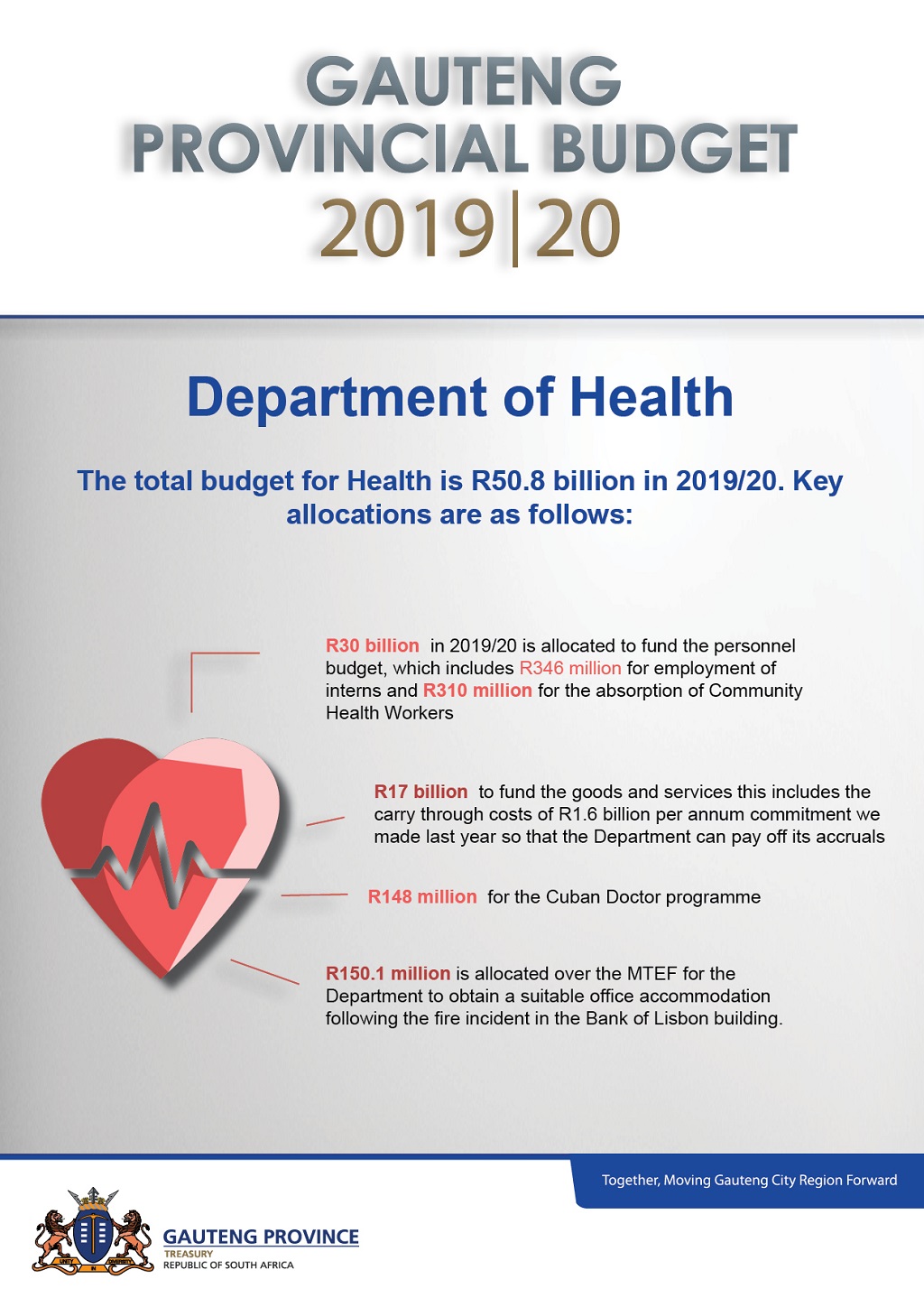 Creecy says R300-million will be provided for the families of the Life Esidimeni victims.

Gauteng Finance MEC Barbara Creecy says the health department is in a better place than it was before. Courtesy #DStv403.

Because Gauteng is the biggest contributor to the country's GDP, Creecy said the province had a special role to play in promoting faster and more inclusive growth.

She allocated R1.6-billion to drive economic development initiatives in the province. 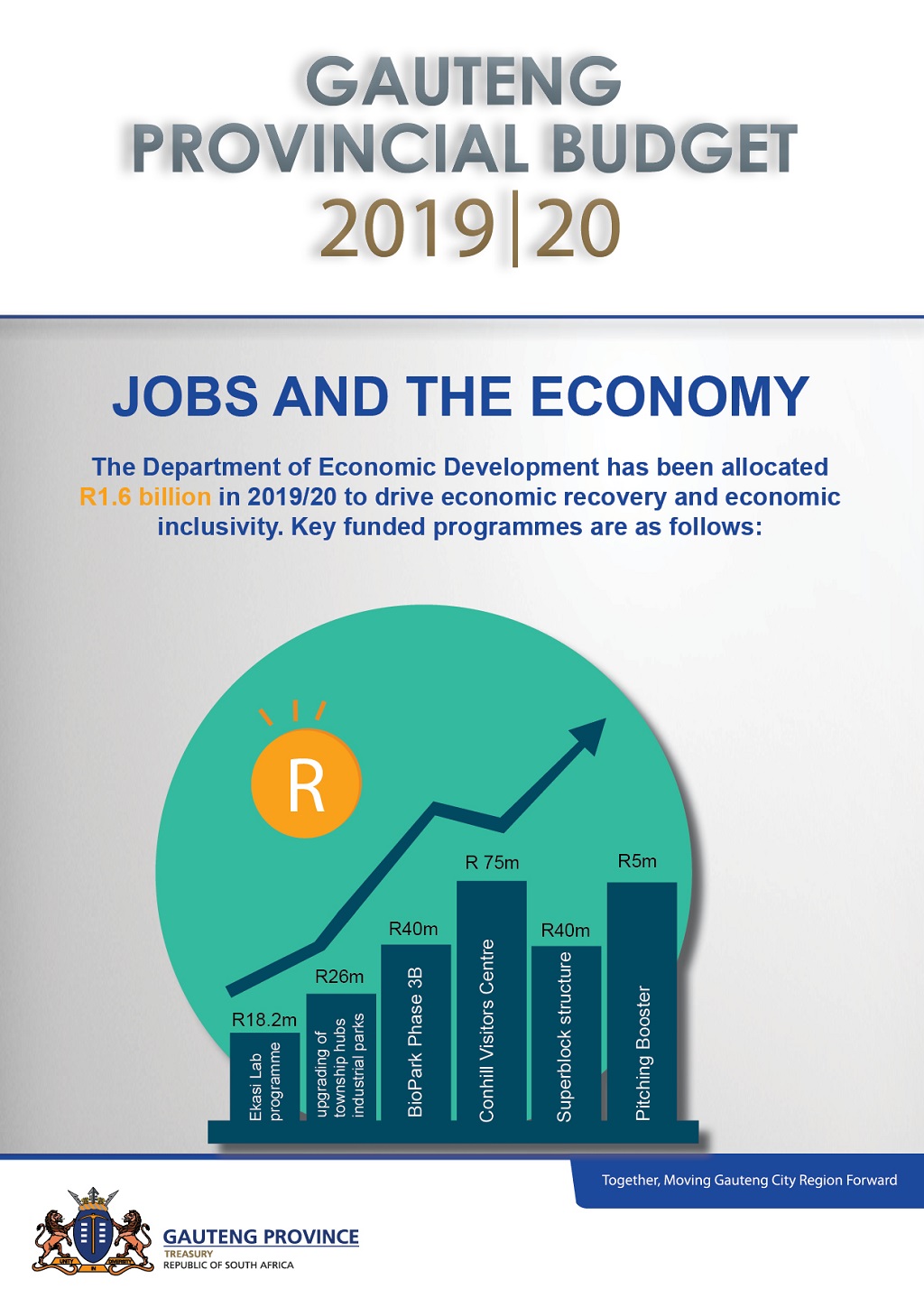 The provincial government plans to invest R33.7-billion in infrastructure over the next three years. 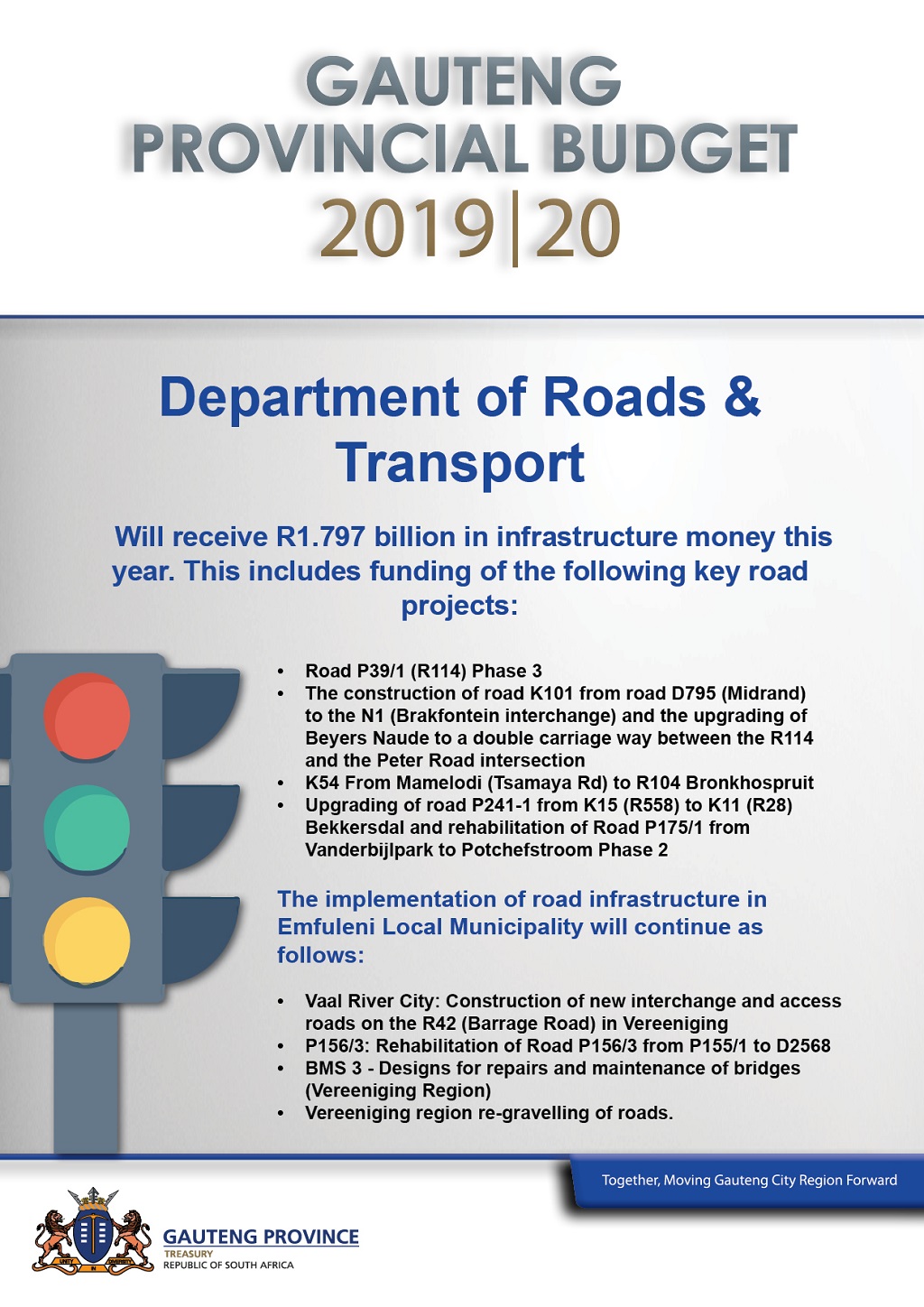