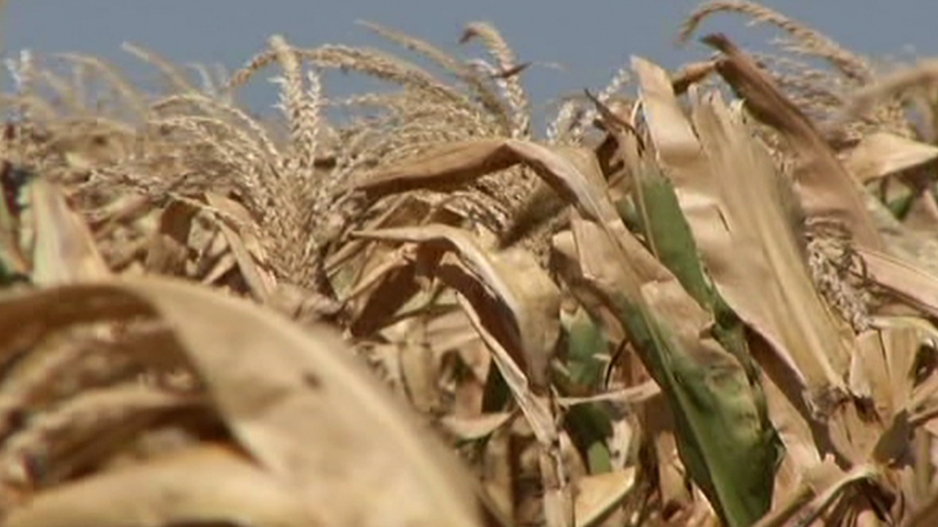 File: Maize production is at a critical level in the two maize-producing provinces of North West and Free State.

JOHANNESBURG - South Africa's maize output forecast is likely to be missed this year due to dry weather and delayed plantings according to the Agricultural Business Chamber.

Production for 2018-2019 was estimated at 12,2 million tons, but late rains in the Free State and North West provinces forced farmers to hold out planting until after the optimal mid-December window.

READ: Maize crops in the balance

By last week only 60-percent of the intended area for the North West and 70-percent for the Free State had been planted.

This is around the same level as during the drought period of 2015-2016, when South Africa - the continent's biggest maize producer -  was forced to import maize to meet demand.

The harvest this year is expected to be 19-percent lower. What impact will this have on food prices? Courtesy #DStv403