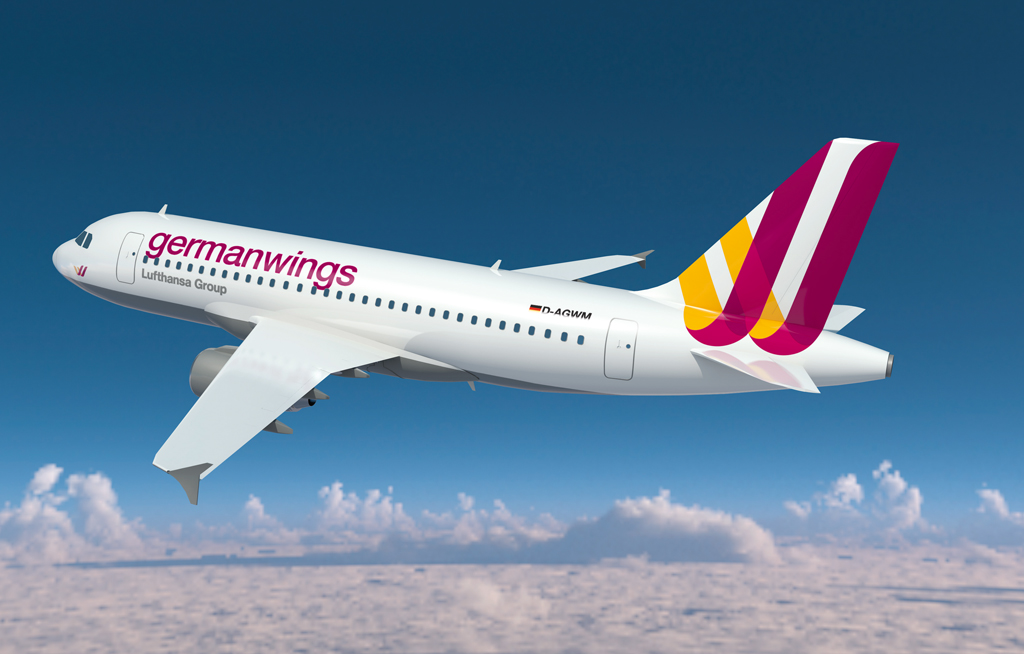 File: Lufthansa said in a statement that Germanwings flight operations will be discontinued.

BERLIN - German airline group Lufthansa said it was shutting down its low-cost Germanwings unit and getting rid of dozens of planes to survive the impact of the coronavirus on its business.

Demand for flights has plummeted as countries around the world close their borders and restrict movement in a bid to stem the pandemic, plunging even large airlines like Lufthansa into an unprecedented crisis.

"Germanwings flight operations will be discontinued," Lufthansa said in a statement after a meeting of the group's executive board.

It did not give details about job losses, but said talks with unions "are to be arranged quickly".

The group, which also owns Eurowings, SWISS, Brussels and Austrian Airlines, said it would decommission or phase out more than 40 of its 763 aircraft in a bid to cut costs.

Lufthansa "does not expect the aviation industry to return to pre-coronavirus crisis levels very quickly," the statement said.

"It will take months until the global travel restrictions are completely lifted and years until the worldwide demand for air travel returns to pre-crisis levels."