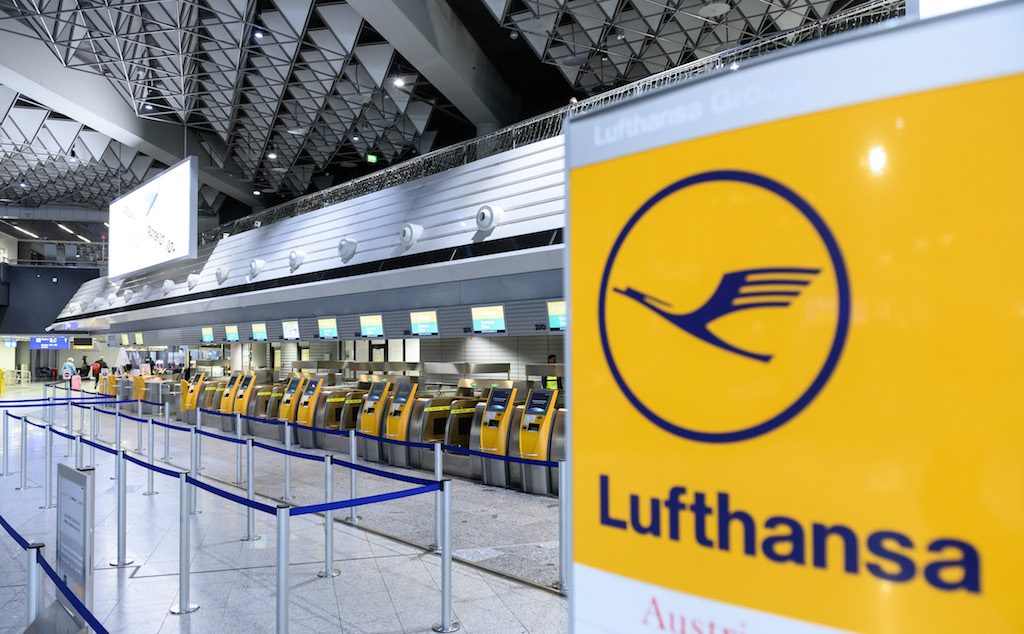 BERLIN - German airline giant Lufthansa said that demand for air travel will return to pre-crisis levels only in 2024 or even later as it announced forced layoffs on the back of a significant loss.

Net loss hit 1.5 billion euros ($1.7billion) in the second quarter as the coronavirus pandemic slammed the brakes on travel.

The airline carried around 1.7 million travellers during the three months to the end of June -- a 96 percent drop from the same period last year as lockdowns to slow the spread of the coronavirus curtailed air travel worldwide.

The results are "the worst quarterly results in Lufthansa's 65-year history," said the flag carrier's chief executive Carsten Spohr, as the airline warned of a "clearly negative" operating loss in the second half of 2020.

With air travel expected to remain heavily disrupted in the coming years, Lufthansa warned that it would have to make painful job cuts.

The group, which received a government bailout worth 9 billion euros, had announced in June that 22,000 jobs would have to go.

Fraport, which runs Frankfurt Airport, Lufthansa's main hub, said this week it plans to cut 3,000 to 4,000 jobs -- as much as one-fifth of its workforce.