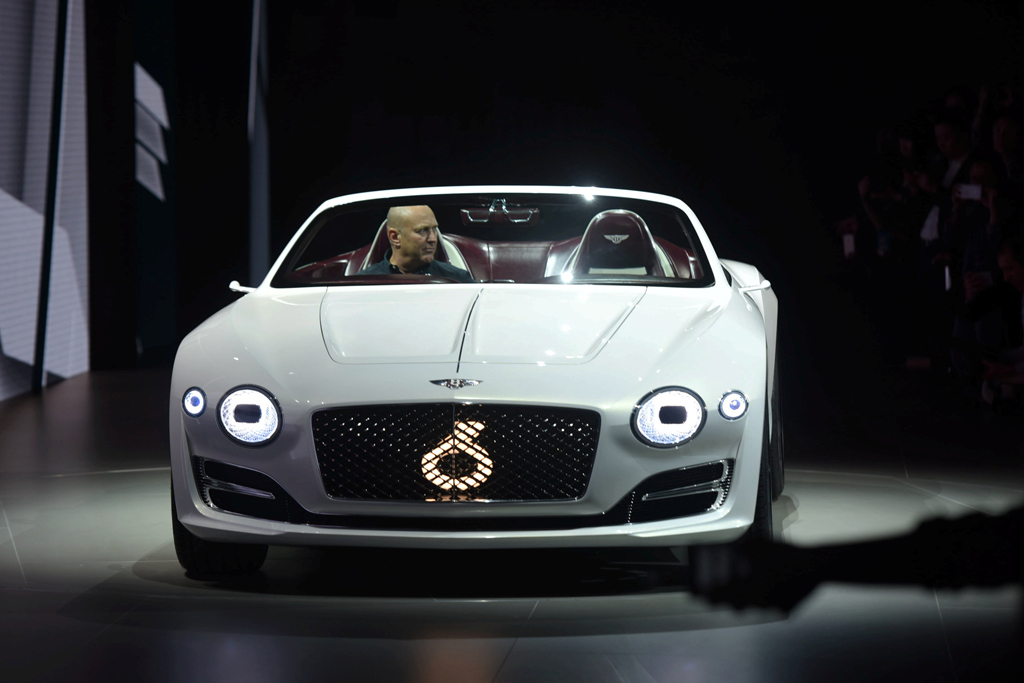 File: Bentley is likely to offer workers the chance to take voluntary redundancy.

LONDON - Luxury carmaker Bentley is cutting about 1,000 jobs in the United Kingdom amid the ongoing coronavirus outbreak, the BBC reported.

The cuts at the Volkswagen-owned brand are expected to be announced on Friday, according to the report.

The carmaker is likely to offer workers the chance to take voluntary redundancy, the report added.

Bentley, founded in the UK in 1919, has restarted production at its northern English Crewe factory, where it builds thousands of luxury models. However, the shutdown of its UK production due to the virus outbreak has hurt the company.

Earlier on Thursday, Aston Martin, another luxury carmaker, said it planned to shed 500 jobs as it seeks to bring its cost base into line with reduced sports car production levels.

Volkswagen and Bentley did not immediately respond to a Reuters request for comment.