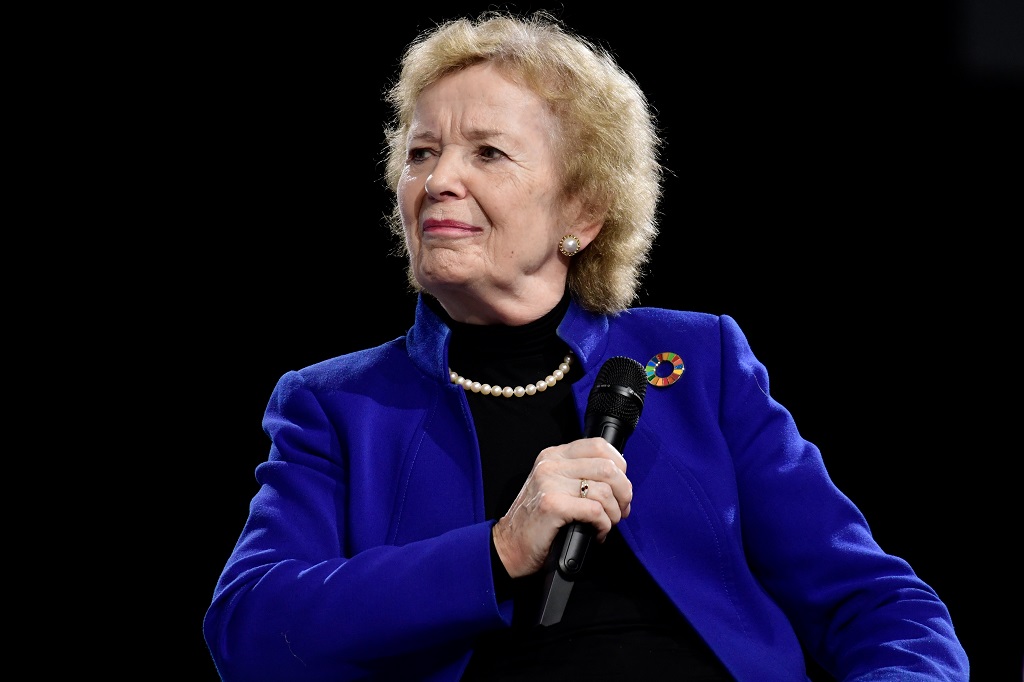 IVORY COAST - Ireland's former president Mary Robinson will lead a panel to investigate the leader of the African Development Bank (AfDB), accused by whistleblowers of corruption, the bank said.

Akinwumi Adesina, 60, a charismatic speaker known for his elegant suits and bow ties, became the first Nigerian to helm the AfDB in 2015 -- but a 15-page report earlier this year claimed that under his watch the bank had been tarred by poor governance, impunity, personal enrichment and favouritism.

He was cleared by the organisation's ethics committee, but international pressure has mounted with the United States calling in May for an independent investigation.

Robinson will lead the probe, alongside Gambia's Chief Justice Hassan Jallow and the World Bank's integrity vice president Leonard McCarthy, the bank's board of governors said in a release on Wednesday.

The governors of the AfDB, one of the world's five largest multilateral development lenders, expressed "their complete confidence" in the panel.

Robinson -- a barrister by training -- led Ireland from 1990 to 1997 before serving as the United Nations High Commissioner for Human Rights until 2002.

The inquiry is due to deliver its findings in two to four weeks.