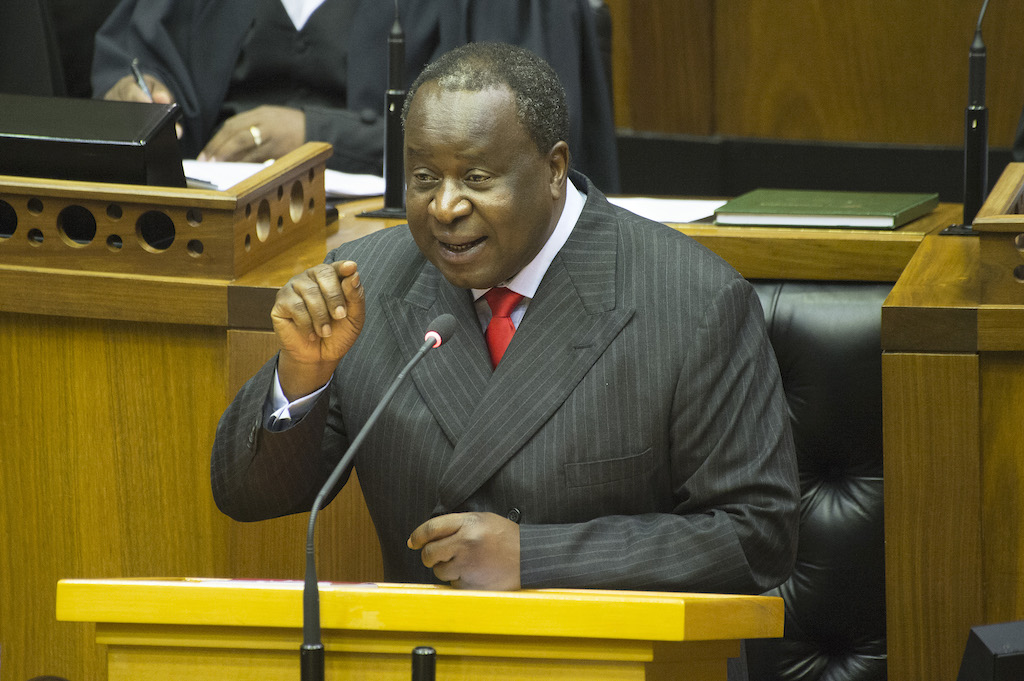 JOHANNESBURG - Finance Minister, Tito Mboweni is dismissing concerns that an IMF loan will be wiped out by paying public service salaries.

But, he could not definitively say the money will not be used to service the public sector wage bill.

This fund is used for government programmes, which could include salary payments.

The IMF approved a request for R70-billion under its Rapid Financing Instrument.

Mboweni says the loan provides a low-interest opportunity to provide counter-cyclical support to the economy.