McDonald's to create 20,000 jobs in UK and Ireland 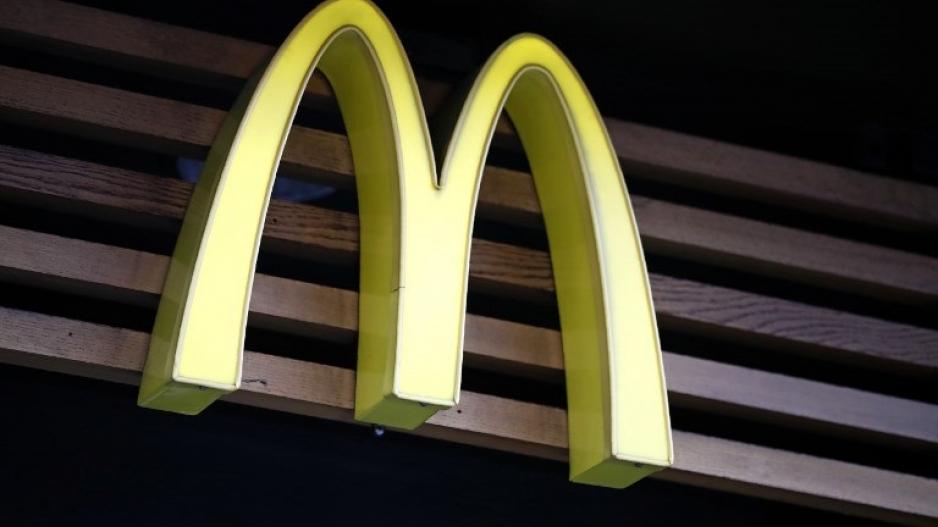 LONDON - US fast-food giant McDonald's has announced plans to create 20,000 jobs in Britain and Ireland to help meet an expected boom in post-pandemic demand.

McDonald's said in a statement published on Sunday that it will open 50 restaurants over the next 12 months as Covid restrictions ease.

The US group currently employs more than 130,000 people at 1,400 restaurants in Britain and Ireland.

"It's fantastic to be able to offer an additional 20,000 people an opportunity to work with us," said Paul Pomroy, chief executive of McDonald's UK & Ireland.

"There is no doubt the pandemic has had a huge impact on many people's employment opportunities and threatened the future of high streets up and down the country."

However, Pomroy also cautioned over the weekend that McDonald's faced recruitment difficulties, in line with the broader sector.

It is "getting harder and harder to recruit" staff, he told the Sunday Telegraph newspaper.

Trade body UKHospitality has warned of a "staffing crisis" due to the impact of pandemic travel rules and post-Brexit immigration.

The British hospitality industry faces a shortfall of about 188,000 staff, according to recent analysis from the trade organisation.