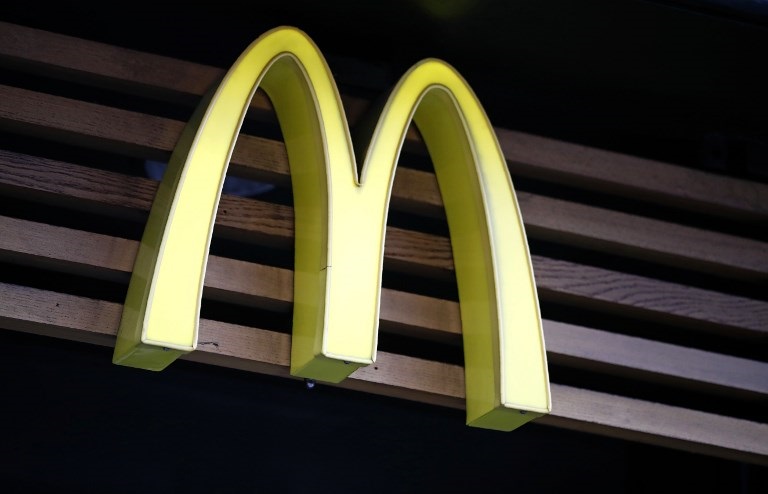 DUBLIN - Irish fast food chain Supermac's announced Tuesday it had won a European Union battle against global giant McDonald's over the use of the Big Mac and Mc trademarks.

Supermac's asked the European Union Intellectual Property Office to cancel McDonald's use of the trademarks in certain fields.

The EUIPO said McDonald's had not proven genuine use of the contested trademark as a burger or as a restaurant name.

"As a result, the application for revocation is wholly successful and the contested EUTM (EU trademark) must be revoked in its entirety.

"The EUTM proprietor's rights in respect of European Union trademark No 62 638 are revoked in their entirety as from 11/04/2017," backdated to the date of Supermac's' application, it said.

The US-based worldwide chain has the right to appeal against the decision.

McDonald's did not immediately respond to comment when contacted by AFP.

In a statement received by AFP on Tuesday, Supermac's accused McDonald's of "trademark bullying, registering brand names which are simply stored away in a war chest to use against future competitors".

"McDonald's had previously succeeded in putting a stop to Supermac's plans to expand into the UK and Europe on the basis of the similarity between the name Supermac's and the Big Mac," it said.

"This EUIPO judgement means that the main argument put forward by the US company is now gone."

Supermac's managing director Pat McDonagh said: "We wholeheartedly welcome this judgement as a vindication of small businesses everywhere that stand up to powerful global entities."