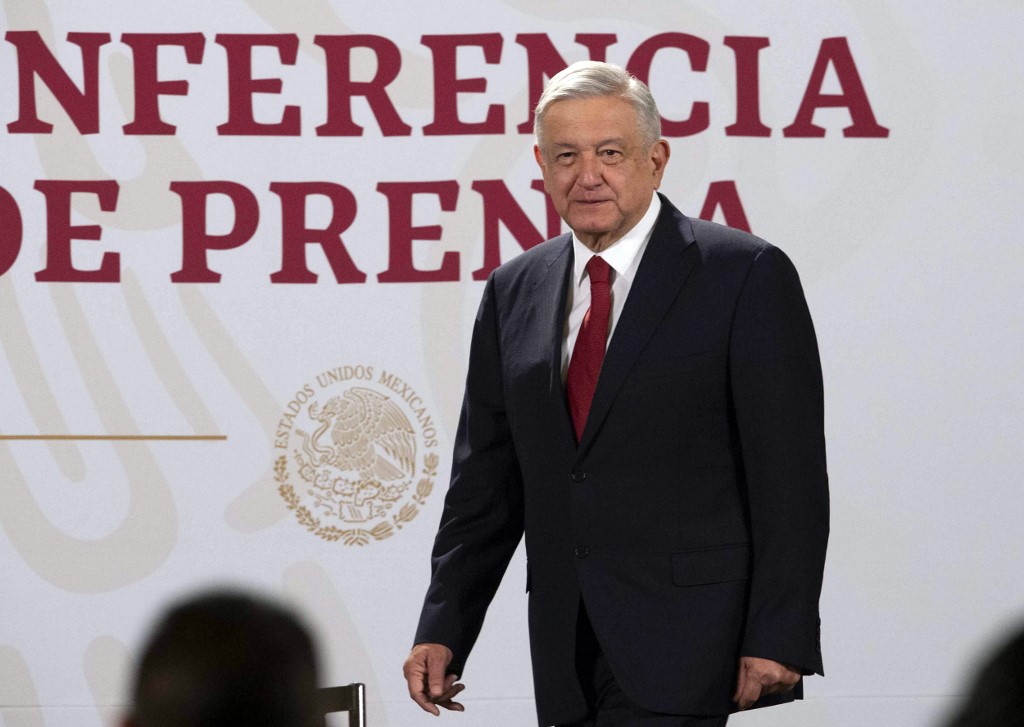 MEXICO CITY - Mexican President Andres Manuel Lopez Obrador heads to Washington on Wednesday to talk trade with Donald Trump, against the backdrop of the ongoing coronavirus pandemic and the US leader's bid for re-election

It's a practical decision to visit Trump, a man who described Mexicans as "rapists" and bringing "drugs" and "crime" during his successful 2016 election campaign and who has vowed to build a wall across the entirety of the southern US border to keep such people out.

Lopez Obrador, widely known by his initials AMLO, says the main reason for his visit will be to kick-start the new North American trade deal that came into force on July 1, as well as to thank Trump for supplying equipment to fight the coronavirus.

"It's not surprising that AMLO's first foreign travel as president is to the White House," Michael Shifter, director of the Inter-American Dialogue think-tank, told AFP.

"His policy towards the US under Trump has been... to avoid any conflict."

The Mexican president is banking on the US-Mexico-Canada Agreement (USMCA) -- known as T-MEC in Spanish -- helping to drag his country's economy out of the 8.8 percent contraction expected this year due to the pandemic, which has left more than 30,000 dead in Mexico.