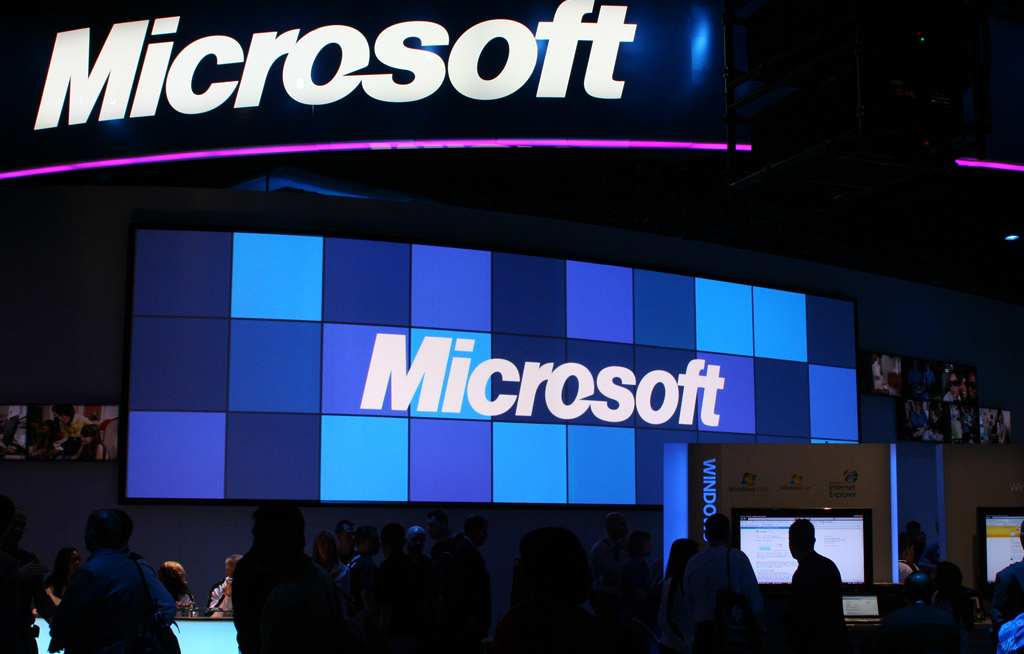 Microsoft said it would buy back up to $40 billion worth of shares in a new repurchase program.

WASHINGTON - Software giant Microsoft will let employees work from home permanently if they choose to, US media reported on Friday, becoming the latest employer to expand work-from-home provisions prompted by the COVID-19 pandemic.

US tech news website The Verge said most Microsoft employees are still at home as the health crisis drags on, and the company doesn't expect to reopen its US offices until January of next year at the earliest.

But when it does, workers can chose to work from home permanently with their manager's approval, although they will have to give up their office space.

"The COVID-19 pandemic has challenged all of us to think, live and work in new ways," human resources head Kathleen Hogan said in a note to employees obtained by The Verge.

"We will offer as much flexibility as possible to support individual work styles, while balancing business needs and ensuring we live our culture."

In a public blog post later in the day, Hogan said the company views employees spending less than 50 percent of their time working from home as "standard," but wasn't abandoning office work entirely.

"We are not committing to having every employee work from anywhere, as we believe there is value in employees being together in the workplace," Hogan wrote.

The Verge reported some employees won't be eligible for remote-work arrangements, such as those who work in Microsoft's labs or train other employees.

In its memo, the company co-founded by Bill Gates said it is possible for its workers to relocate across the United States or perhaps overseas, The Verge said.

Those that relocate may see their salaries change depending on where they go, and while the company will cover expenses for employees' home offices, it won't cover relocation expenses.

Some major tech firms have already allowed permanent work-from-home arrangements including Facebook, whose boss Mark Zuckerberg said half of the social network's staff could be permanently working remotely within five to 10 years.