Mines coin it in commodities boom 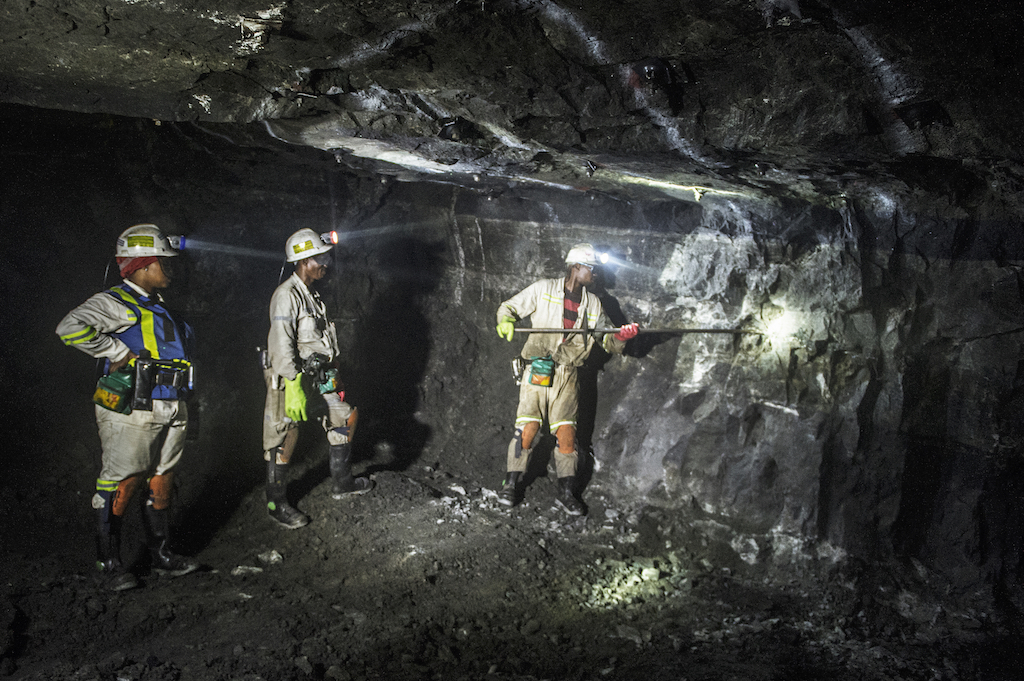 JOHANNESBURG - One part of the local economy is surging at the moment.

Statistics SA says the numbers were boosted by record commodity prices and expectations that the world economy will grow faster than expected.

Platinum-group metal sales contributed most to the windfall, surging 76 percent.

Mining employs more than 450,000 people in South Africa and contributes about 8 percent to GDP.

The increased sales have helped strengthen the rand.