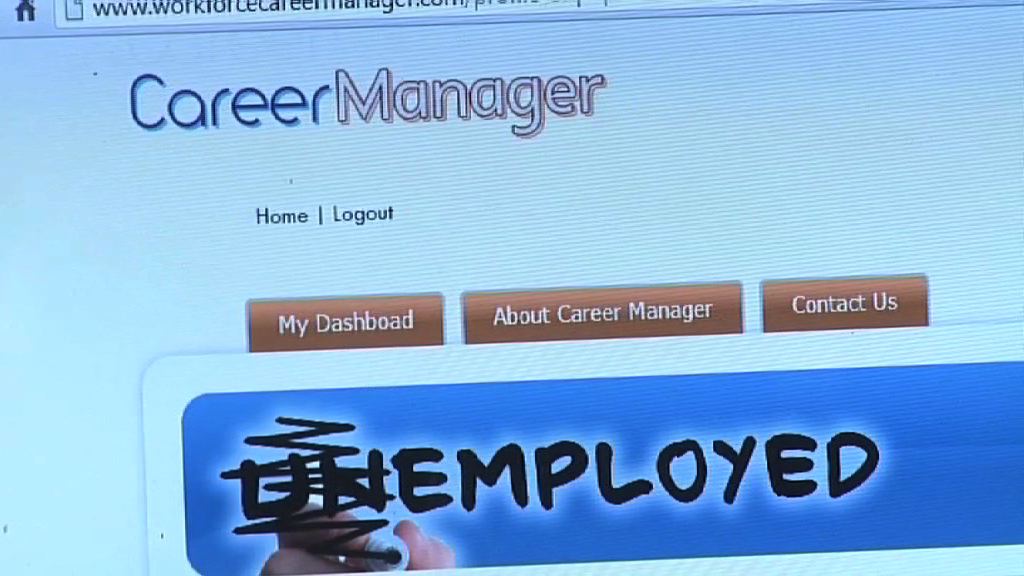 File: A national minimum wage could benefit young people who have jobs and stimulate those who have given up trying to find work.

JOHANNESBURG - A national minimum wage could benefit young people who have jobs and stimulate those who have given up trying to find work. But those without work need additional help.

National minimum wages are used in many different countries to reduce poverty and inequality. But there are many unanswered questions, such as what their impact might be on youth employment and unemployment. This is a pertinent question in a country like South Africa where joblessness of people aged between 18 and 24 years stands at a staggering 54,7 percent.

In the 1990s researchers in the US began to challenge the dominant view that national minimum wages had negative effects on employment. Since then, there has been an upsurge in their popularity. But the impact in developing countries is under-researched. Existing research suggests that overall employment is unaffected and where negative results are seen, these are small and limited to unskilled workers.

There is some limited data about the effects of minimum wages on youth unemployment in South Africa. This stems from evidence following the introduction of minimum wages in some sectors, starting in about 2000. Earlier research found a negative – but small – impact on youth employment in agriculture; with some increases in the retail and taxi sectors, and no negative effects in the other remaining sectors. They also found significant levels of noncompliance with the law, with between 40 percent and 50 percent of young people earning less than the applicable minimum wages.

The country introduced a national minimum wage across the board in 2019 with the aim of reducing poverty and unemployment. But little is known about what its impact might be on youth employment and unemployment.

We set out to establish young people’s views on the subject.

For our research we conducted 16 focus groups with employed and unemployed youth. Ten were in urban areas, two were in semi-urban areas and four in rural communities. The conversations were conducted in four languages.

The findings suggest that a national minimum wage could benefit young people who have jobs and that it could stimulate those who have given up trying to find work to do so.

But, the vast majority of unemployed young people probably won’t benefit from a national minimum wage. This is because disadvantaged young people face a range of challenges that prevent them from finding work. Other social interventions are needed to address the youth unemployment crisis.

What young people told us

The most interesting findings were that:

For me it’s an opportunity to advance myself. Maybe at home I’ve got no shoes, no toiletries. Sitting at home doing nothing, being hungry the whole day and no food… for me the minimum wage is a way out of that

Young people face multiple challenges when looking for work. These need to be taken as seriously as the wage issue.

The main challenges include a lack of both hard and soft skills as well as work experience. Hard skills are technical skills in, for example, computers and entrepreneurship, while soft skills relate to social skills that are important in the workplace.

Other key problems include a lack of jobs and social networks that can link them to jobs. A majority of respondents indicated that the cost of seeking work was exorbitantly high.

At this stage, it’s not clear whether these issues form part of the broad remit of South Africa’s National Minimum Wage Commission. This is important because more than just a minimum wage is needed to create opportunities and safeguard the long-term job prospects of half of South Africa’s young population.