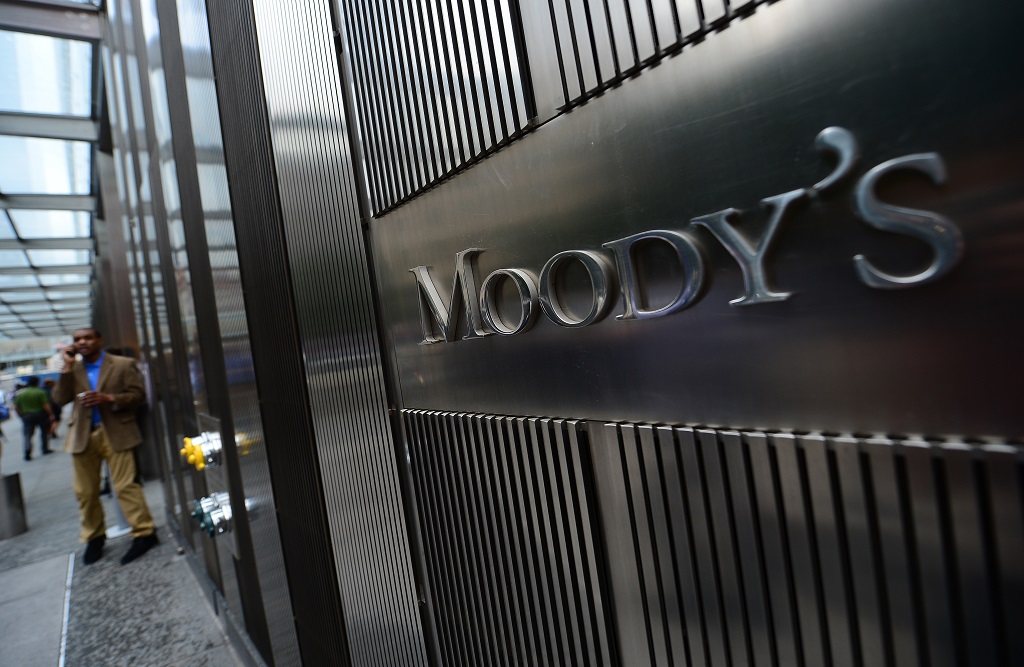 It says that its systems are under extreme pressure and the reserve margin will remain tight until the mid-2020s.

In a research announcement, Moody's says Eskom will remain the dominant supplier, but will become less important.

The ratings agency also predicts that the country's heavy reliance on coal will change.

Renewable resources and gas will play a bigger role.

Although Eskom is addressing its challenges, a historic lack of investment means the situation will take time to improve.

Consumers are likely to bear the brunt of higher costs.

Moody's says government has a strong incentive to improve the utility's financial position.