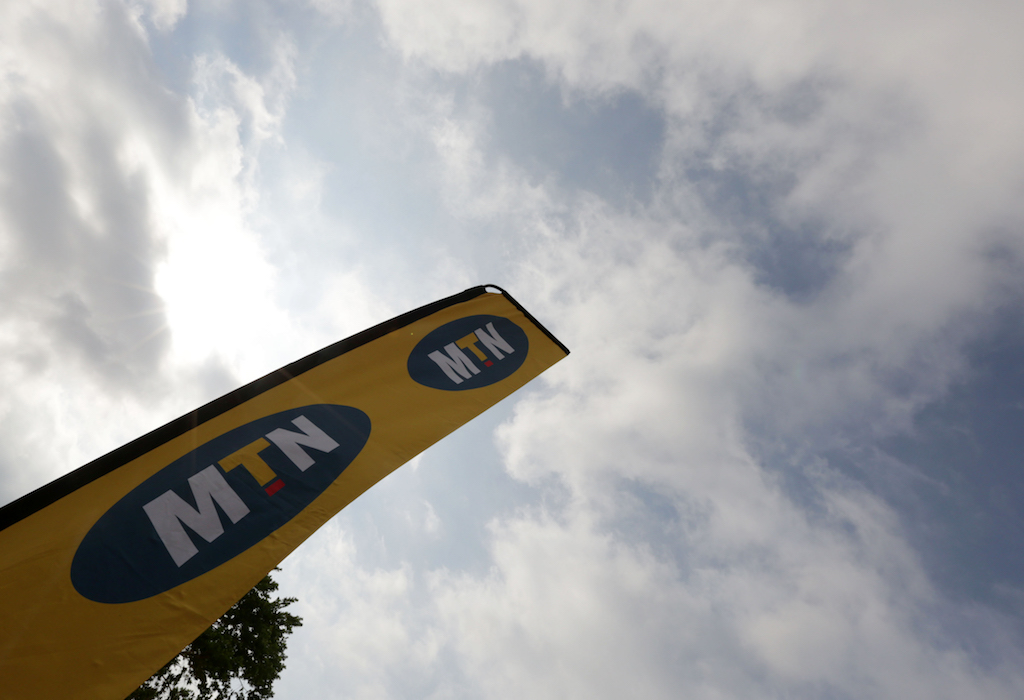 JOHANNESBURG - MTN faces new allegations of aiding militant groups in Afghanistan, including paying protection money, in an amended lawsuit filed on behalf of hundreds of families of US soldiers.

The original lawsuit was aimed at least eight multinational companies - including MTN, security firm G4S, US infrastructure group Louis Berger and consultancy Janus Global - that operated in Afghanistan and Iran between 2009 and 2017.

The suit, filed in December 2019 in the United States District Court in the District of Columbia, alleges the companies violated the US Anti-Terrorism Act by paying protection money to al-Qaeda and the Taliban.

The new, amended complaint, filed on Friday by Washington-based law firms, alleges MTN's "conduct targeted the United States" by executing a strategy reliant on dominating markets in unstable countries not allied with Washington.

It alleges MTN violated the Anti-Terrorism Act by paying protection money of more than $100-million to al-Qaeda and the Taliban so its cellular towers would not be targeted for destruction. MTN deactivated those towers at night, preventing US intelligence operations, according to the suit.

In April it asked the court to dismiss the original suit because the court lacked jurisdiction over MTN, and on the grounds that the complaint did not allege any conduct violating the Anti-Terrorism Act.

Other companies cited in the suit have previously declined to comment.

MTN said on Saturday it was considering filing another motion to counter the fresh allegations.

"We are reviewing the new material in consultation with our legal advisers," it said in a written response to questions submitted by Reuters.

The company remains "of the view that we conduct our business in a responsible and compliant manner in all our territories," it said in the statement citing chief executive officer Rob Shuter.