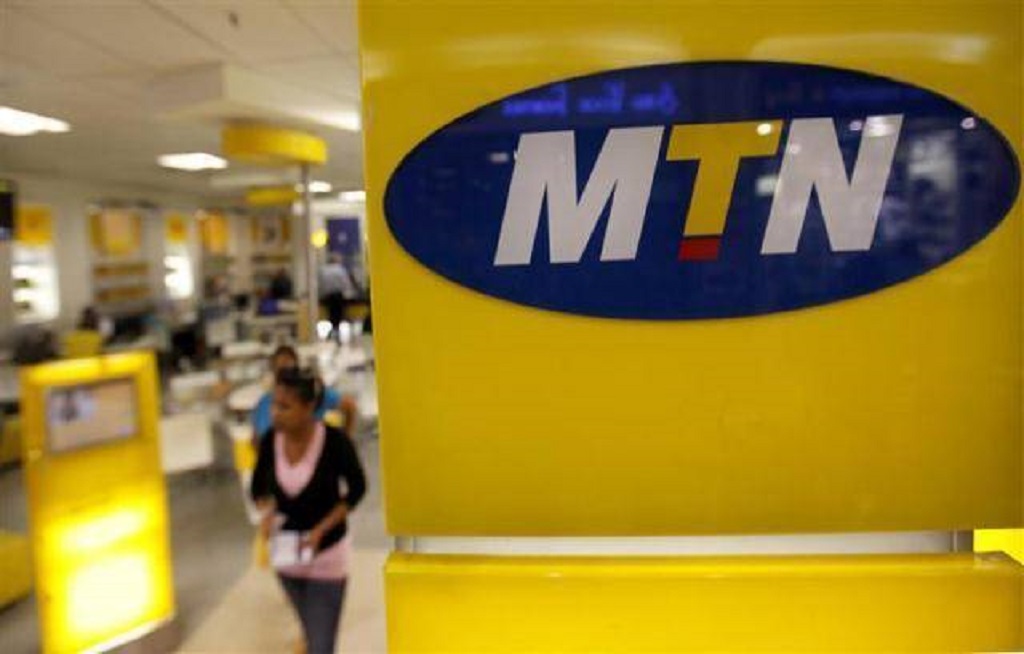 MTN, Africa’s telecoms giant, said it had 1.9 million less local subscribers compared to December, bringing the total subscribers to 29.2 million in the period under review, as price-sensitive consumers opted for cheaper data offerings.

It has 1.1 million fewer active data subscribers, although postpaid customers increased marginally by 0.1 percent to 5.6 million.

MTN chief executive Rob Shuter said that the 1GB  promotion had contributed to the decline.

“We had our famous 1GB promotion, which we decided was not generating value and we pulled it out of the market. A lot of those SIMs have since become dormant and contributed to the drop in prepaid users,” he said.

“We are evaluating a sustainable solution to the agreement with Cell C,” Shuter said.

The domestic prepaid service revenue declined 5.5 percent on the introduction of out of data bundle rates and regulations by the Independent Communications Authority of South Africa (Icasa).

Commenting on the recent release of the policy on high-demand spectrum and policy direction on the licensing of a Wireless Open Access Network, Shuter said it was a move in the right direction, and lacked detail.

“We are still not clear how much spectrum will be available to mobile operators,” said Shuter.

Overall the MTN group had strong subscriber growth of 7.7 million in the first six months of the year to reach a total of 240 million subscribers.