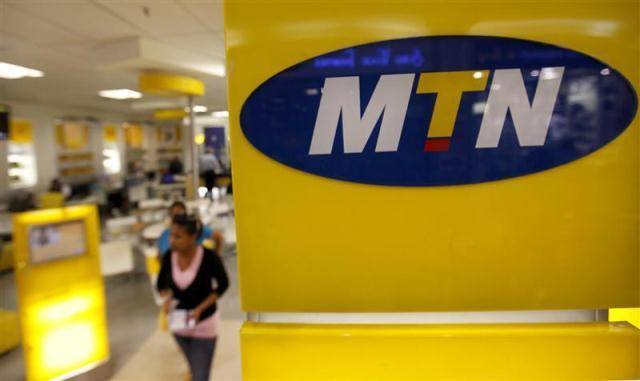 Africa's biggest wireless operator was initially fined $3,9-billion in October 2015, after failing to disconnect 5,1 million subscribers -- amid concerns the lines were being used by Boko Haram insurgents.

After a series of negotiations, the fine was reduced to $1,5-billion, or 330-billion naira.

"MTN has so far paid 275-billion naira to the federal government," the Nigerian Communications Commission (NCC) said in a statement.

With more than 80 percent paid, the agency said MTN has until the end of May to pay the rest.

MTN, which began operation in Nigeria in 2001, is the country's largest operator with 53 million subscribers.

It generates almost half of its revenue in the oil-rich west African nation, and last week floated on the Nigerian Stock Exchange (NSE).

The $6-billion flotation on the Nigerian bourse was part of the agreement to resolve its disputes with the Nigerian authorities over some infractions.

Last December, MTN agreed to pay a separate $53-million fine after being accused of illegally repatriating $8,13-billion to South Africa.

The decision to impose fines shocked MTN and its foreign investors, with four commercial banks involved in the transfer also sanctioned.