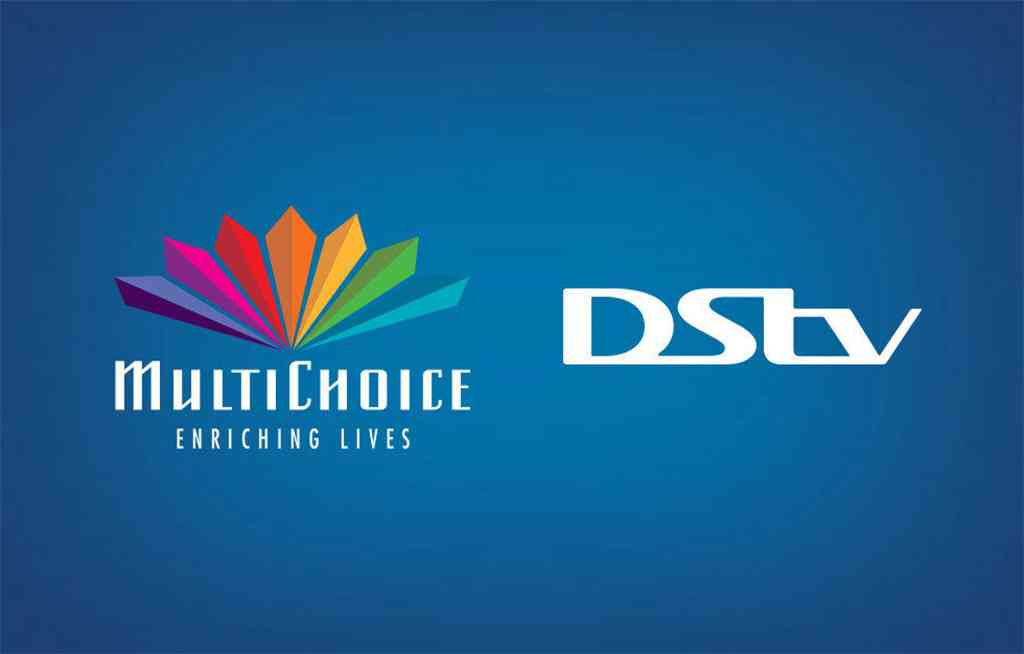 The pay-television operator, which owns DStv and SuperSport, puts this down to people spending more time at home.

This represents a two-percent acceleration in year-on growth to seven-percent.

The group also showed a four-percent increase in revenue to R53-billion.

The company says there is still pressure at the top end of the market, especially the DStv Premium base but it achieved good growth in the mass-market segment.