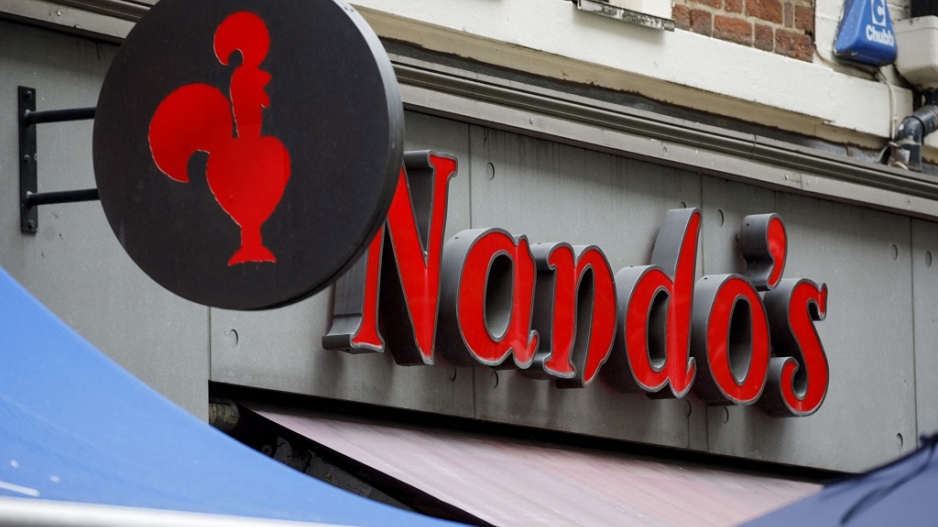 JOHANNESBURG - Nando’s has temporarily closed over 40 outlets in Britain.

The fast-food retailer was forced to close the outlets because staff shortages affected its chicken supply chain.

There have been delays in deliveries as well as major price inflation.

In the UK, the hospitality sector has struggled to recruit and retain enough staff since the peak of the pandemic.

People have either changed industries or left the UK after Brexit.

Last week KFC in the UK announced that it was struggling to access some of its stock.