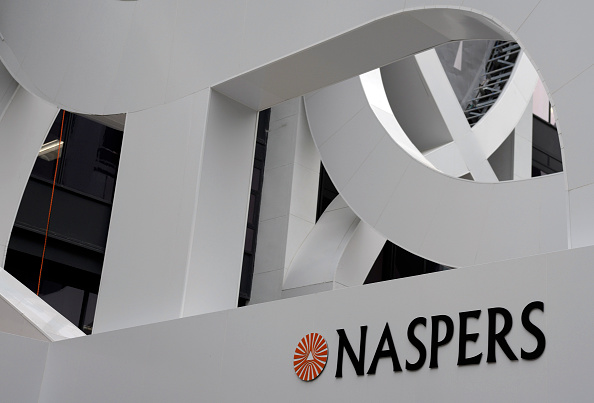 File: A unit of Naspers, which owns the AutoTrader platform and OLX, wants to buy 60 percent of WeBuyCars.

Prosus' value instantly soared to around 123 billion euros ($136 billion) according to the Bloomberg news agency, making the group the largest to trade on the Amsterdam stock exchange after Shell and Unilever.

The subsidiary groups all of Naspers' internet investments outside of its home market, with investors in particular interested in its 32 percent stake in Shenzhen-based internet giant Tencent.

"The listing of Prosus is an exciting step forward for the group, giving global technology investors direct access to our unique and attractive portfolio of international consumer internet businesses," Bob van Dijk, Prosus and Naspers chief executive, said in a statement.

Prosus shares jumped by 29 percent above their referenced price of 58.70 euros shortly after trading opened, before slowing slightly by midmorning to go up 27 percent at 74.41 euros in Amsterdam.

The group also has a secondary listing in Johannesburg.

Naspers retains a 73 percent stake in Prosus, it said.

Founded in 1915 as Die Nasionale Pers (The National Press), Naspers initially published newspapers in Afrikaans, the language spoken by the descendants of Dutch immigrants in South Africa.

The Cape Town-based conglomerate has since become a huge global multimedia and e-commerce investor with an appetite for emerging markets.

Naspers gambled in investing in Tencent in 2001 when it was still a tech start-up -- but the Chinese firm has now morphed into one of the world's largest internet giants.

"Today, some 90 percent of Naspers' portfolio comes from Tencent... which has one billion users," said Jos Versteeg, analyst at Amsterdam-based InsingerGilissen private bank.

"Since then Naspers has become too big for the Johannesburg stock exchange," Versteeg said, with Naspers' move to Amsterdam aimed at narrowing the value gap between Naspers and Tencent.