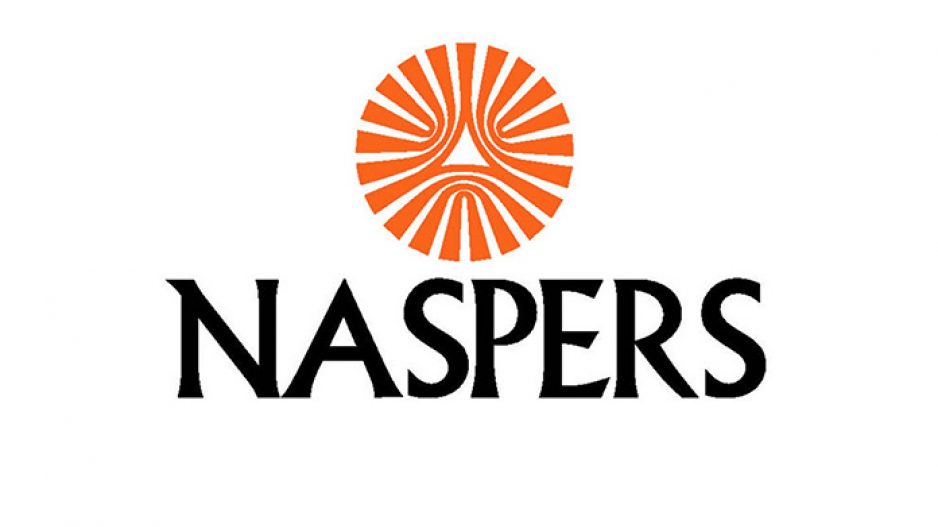 JOHANNESBURG - Naspers and Prosus have initiated a plan to slowly sell off parts of its stake in Chinese tech giant Tencent.

The companies say the sale is in aid of buying back their own shares.

The companies hold around a 29 percent stake in Tencent, which is worth more than R2-trillion.

The news comes after Naspers reported a 40 percent drop in core headline earnings and Prosus by 23 percent for the year ended 31 March.

Naspers attributes the decline in headline earnings due to a period of slower growth at Tencent.

Tencent adapted to regulatory changes in China, which crackdown on technology companies.