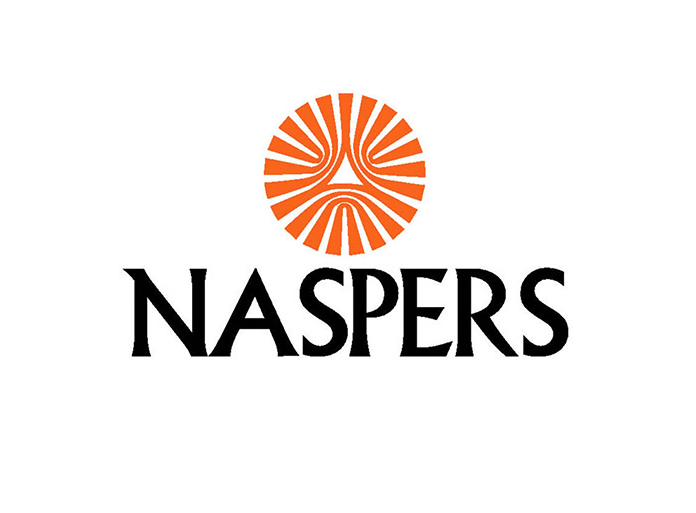 It fell a further 6 percent on Tuesday after Tencent, in which it owns nearly 30 percent, was subjected to regulatory scrutiny in China.

Naspers now accounts for about 15 percent of the Johannesburg Stock Exchange.